VanGold to buy to purchase Endeavour Silver’s El Cubo mine

El Cubo is an underground gold-silver mine located in El Cubo village in Guanajuato city in Mexico. 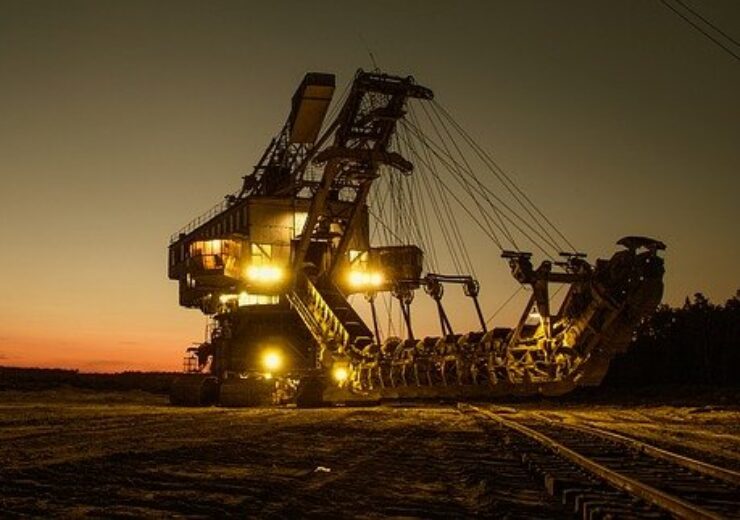 VanGold Mining has agreed to acquire El Cubo Mine and related assets from Endeavour Silver, for a total of $15m in a cash and share, and additional contingent payments.

El Cubo is an underground gold-silver mine located in El Cubo village in  Guanajuato city in Mexico.

Spread over 8,146ha, the property comprises 61 exploitation and exploration concessions.

Under the terms of the transaction agreement, Endeavour is expected to receive half a million as non-refundable cash down-payment, $7m cash, and $5m in VanGold common shares on closing, which is expected on or before 17 March 2021.

It is expected to be closed, subject to certain customary closing conditions including final due diligence , financing and receipt of all requisite third party and regulatory approvals.

Endeavour CEO Bradford Cooke said: “We are pleased to enter into this transaction to sell our El Cubo assets to VanGold. They are an ideal fit given the proximity of the Pinguico property to the El Cubo plant.

“We will become VanGold’s largest shareholder and look forward to supporting the VanGold team as they advance the Pinguico and El Cubo assets through exploration and development to production.”

Currently, the company is advancing the Terronera mine project towards a development decision and exploring its portfolio of exploration and development projects in Mexico and Chile.