Valmet has secured a contract to deliver an automation system for coal washing to SUEK's Tugnuisky open-pit mine in Eastern Siberia, Russia. 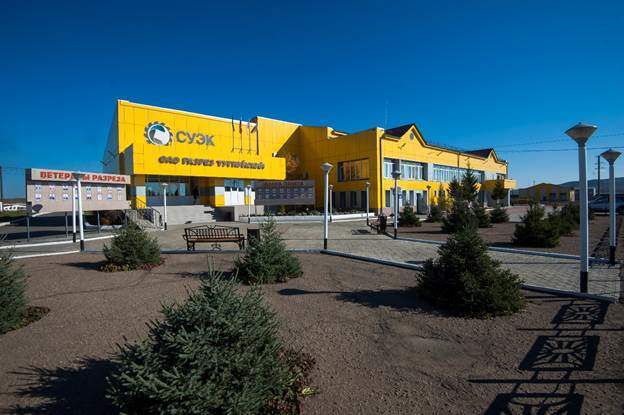 The project will increase the plant’s washing capacity by more than 65% to 14 million tons per year. Modern automation will enable the company to increase the operating efficiency of its coal washing and enhance the quality of mined coal.

The order is included in Valmet’s third quarter of 2018 orders received. The value of the order will not be disclosed.