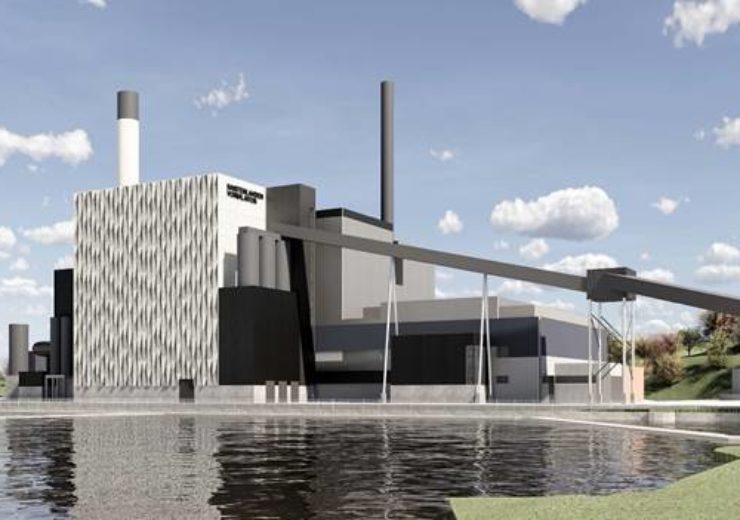 Finnish automation solutions provider Valmet has secured an order to deliver a biomass-fired boiler plant for the Naistenlahti power plant in Tampere, Finland.

The order is estimated to be valued at nearly €70m and includes the delivery of the Naistenlahti 3 boiler for Finland-based energy group Tampereen Sahkolaitos.

The new boiler plant will be located between the Naistenlahti 2 boiler and Lake Näsijärvi.

The new Naistenlahti 3 plant will have steam capacity of 191MW and operate as a base-load unit for district heat production from September to June. The plant will be fueled mainly by renewable biomass, while milled peat will stay as a secondary fuel.

“Our goal is a 95 percent decrease in emissions by the end of 2030. Thanks to the Naistenlahti 3 boiler plant, our CO2 emissions will reduce significantly, and the share of renewable energy sources will increase.”

According to Valmet, the new boiler will replace its existing Naistenlahti 2 boiler, which has reached the end of its technical life-cycle.

The existing steam turbine and auxiliary systems that Valmet delivered for the Naistenlahti 2 will remain in service for the combined heat and power (CHP) production.

Valmet stated that the total efficiency ratio of the new plant is about 112% based on the fuel’s effective heating value, due to the condensation of the water vapour in the flue gas.

The boiler plant will be handed over to the customer at the end of the year 2022.

Valmet energy business unit pulp and energy business line vice president Kai Janhunen said: “Sustainability is one of the cornerstones in Valmet’s operations, too, so we are delighted to be involved in the massive energy turnaround that Tampereen Sähkölaitos is carrying out.

“This delivery is a continuation of our long-standing cooperation. Earlier, Valmet has supplied equipment to the company’s plants in Naistenlahti, Lielahti, Hervanta and Sarankulma. We have also delivered a flue gas cleaning system to the Tammervoima plant, which is a subsidiary of Tampereen Sähkölaitos.”