The company announced that the Totten mine workers are safe, uninjured and the rescue team has started bringing them out using a ladder system 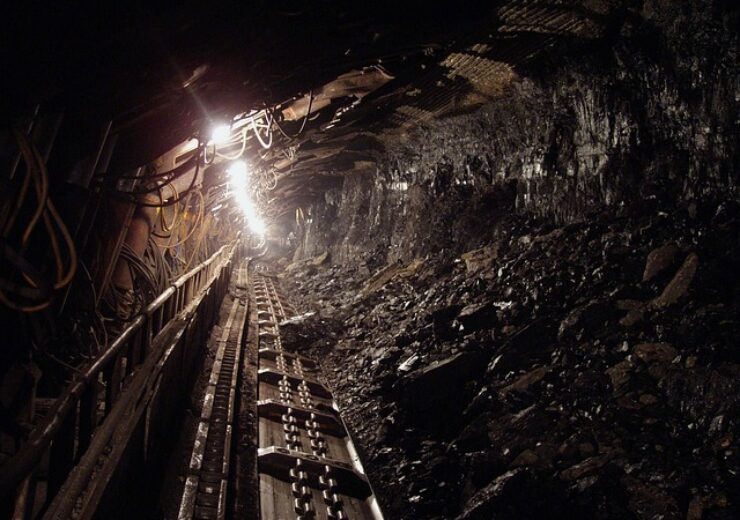 Rescue underway for trapped miners at Totten mine. (Credit: hangela from Pixabay.)

Brazilian mining company Vale has announced that an accident at its Totten mine in Sudbury, Canada has left 39 workers trapped underground.

According to the company, rescue operations are underway to bring out the trapped workers.

The company announced that the Totten mine workers are safe, uninjured and the rescue team has started bringing them out using a ladder system.

Accident at the copper, nickel and precious metals mine took place on 26 September 2021, after a scoop bucket that was being slung underground detached from the conveyance and blocked the mine’s shaft.

Vale stated: “Thirty-nine employees at Vale’s Totten mine in Sudbury, Ontario, are safe and mobilizing to exit the underground mine. The employees were underground at the time and immediately went to refuge stations as part of our standard procedures.

“We have been in frequent communication with them since the incident. There are no reports of injuries and they have had and continue to have access to water and food.”

Following the accident, the company has temporarily suspended the production at the site.

The company said that it assessing the required measures to resume production at the Totten mine, which produced 3,600 metric tonnes of nickel in the first half of 2021.

Union USW Local 6500, which represents most Totten Mine employees, president Nick Larochelle said: “We are working closely with Vale management and our highly trained mine rescue personnel which includes Local 6500 members.

“We are confident in their abilities to deal with these types of incidents. We will continue to work diligently until everyone returns to surface.”

Located in Canada’s Worthington region, the Totten mine commenced production in 2014. Vale acquired the mine from Inco in 2006.