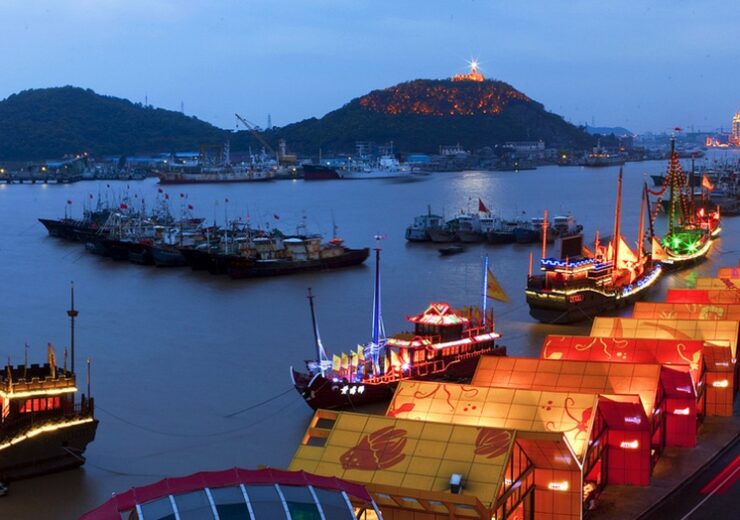 Vale is set to form a joint venture (JV) with Ningbo Zhoushan Port to expand the Chinese port Shulanghu under the West III Project with an investment of RMB4.3bn ($624m).

The Brazilian miner is taking up the project as it gives strategic port capacity in China. Currently, the Shulanghu Port in Zhoushan City berths the miner’s Valemax ships.

Furthermore, the West III Project in the Zhejiang Province is expected to facilitate the optimisation of shipping and distribution costs for Vale.

The Brazilian miner said that its board of directors has given its consent to the creation of the 50:50 joint venture between its subsidiary Vale International and Ningbo Zhoushan Port, which is a subsidiary of Zhejiang Provincial Seaport Investment & Operation Group.

According to Vale, the joint venture will build, own, and operate the project in the Shulanghu Port.

Subjects to regulatory approvals, the West III Project involves the construction of a stockyard and two loading berths with additional 20 million metric tonnes per year (Mtpy) capacity. The project also includes the acquisition of land rights.

Vale expects to optimise supply chain costs through the project

Vale, by taking part in the port expansion project, will get a total port capacity of 40Mtpy in Shulanghu. This will help the Brazilian miner in streamlining its overall supply chain costs.

Both the joint venture partners will look to get third-party loan of up to 65%, but not less than 50% of the total multiyear investment.

The capital contribution of the Brazilian miner to the port expansion project will be in the range of around $109m-$156m.

Vale expects the construction of the West III Project to take a maximum of three years. Construction will begin after the two parties secure the anti-trust and other regulatory approvals in China.

In July 2020, Reuters reported that Vale is planning for further expanding its Northern System mining complex and also restart mining at the Samarco complex in Brazil to address the strong demand for iron ore from China.