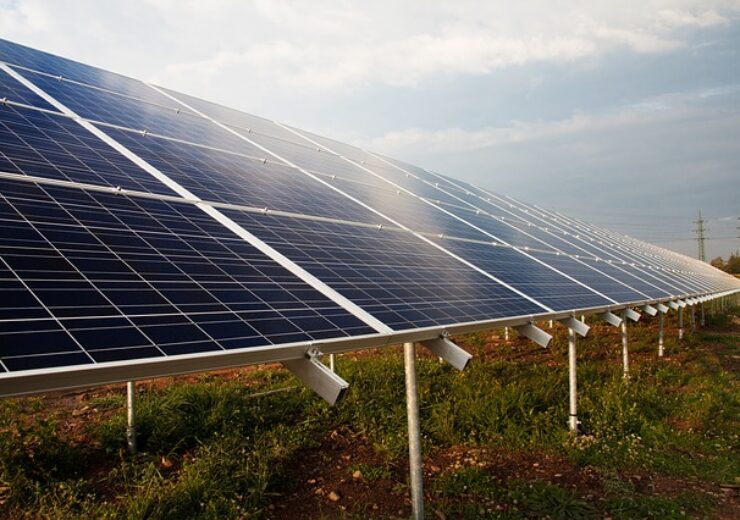 Vale expects the solar project to meet 13% of its power needs in 2025. (Credit: PublicDomainPictures from Pixabay)

Brazil’s iron ore mining firm Vale is planning to build a 766MWp solar project, called Sol do Cerrado, in Brazil, with an investment of $500m.

The move is a part of the company’s efforts to transition to carbon neutral mining by 2050.

Planned to be located in the municipality of Jaíba, Minas Gerais, the project will comprise 17 sub-parks. It is slated for completion in October 2022.

In a press statement, Vale said: “It also includes the implementation of an elevator substation, transmission line and connection bay at the 230kV Jaíba substation, with contracts signed for connection to the Brazilian National Interconnected System.”

The company expects the project to meet 13% of its power needs in 2025 and lower the annual cost by $70m.

The project is subject to customary closing conditions, including approval by the National Electric Energy Agency (ANEEL).

The new solar project forms part of the company’s $2bn budget announced in May 2020 to reduce 33% of its direct and indirect emissions (scopes 1 and 2) by 2030.

The proposed development has been announced by the company during a virtual meeting held with investors. It also presented its target to reduce net scope 3 emissions by 15% from its client and supply chain by 2035.

In an effort to achieve the scope 1 and 2 emission targets, the company is assessing more than 35 initiatives using the Marginal Abatement Cost Curve to classify the cost and potential of the projects for reducing emissions.

Additionally, Vale has approved the internal carbon price of new investments, at $50 per tonne of CO2 equivalent.