Uzbekistan, in co-operation with Russia, has launched work related to the construction of the first nuclear power project on its soil. 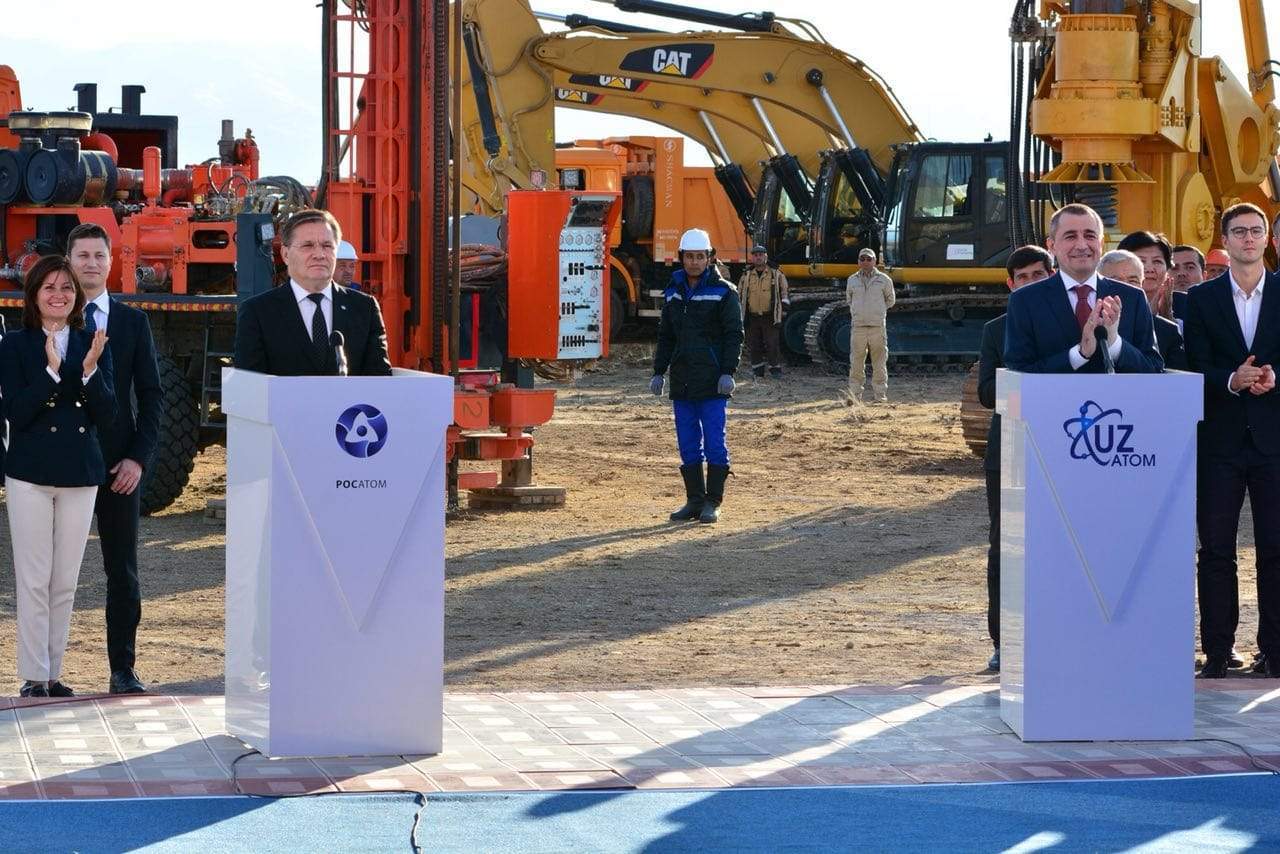 The first ever Uzbek nuclear power project, which will involve the role of Russia’s ROSATOM, is expected to feature two VVER-1200 power units.

The role of Russia in constructing the first Uzbek nuclear power project is in line with an agreement signed by its government with Uzbekistan in December 2017 pertaining to the use of atomic energy for peaceful purposes.

On last Friday, Uzbekistan held a ceremony to officially kick-start work on its first nuclear power project. The event marked the start of investigation studies to select the construction site for the proposed power plant.

Held at one of the potential construction sites, the event was attended by Uzbekistan Deputy Prime Minister Alisher Sultanov and ROSATOM director general Alexey Likhachev.

The event saw the launch of drilling operations to sample soil at one of the priority construction sites for the project. ROSATOM said that the sites were selected as per the results of seismological, geological, ecological and economic feasibility studies.

Sultanov said: “The creation and development of the nuclear power sector, initiated by the decision of the President Shavkat Mirziyoyev, marks a new history for the country’s energy industry and stimulates stable economic development and increased quality of life for the population.”

According to ROSATOM, the first of the two nuclear units of the project is scheduled to be placed into service before the end of 2028. The Russian nuclear energy company said that the two units of the Uzbek nuclear power project will be fully in compliance with the safety standards defined by the International Atomic Energy Agency (IAEA), including increased reliability of modern technologies.

Likhachev said: “Cooperation between Uzbekistan and Russia in the nuclear field is more than half a century long, and we are proud that Uzbekistan chose Russian technologies for the construction of the first NPP in the country.

In another part of the world, in Bangladesh, Rosatom in August announced that it had started installation of the core catcher protection system at the construction site of unit 1 of the 2.4GW Rooppur nuclear power plant.