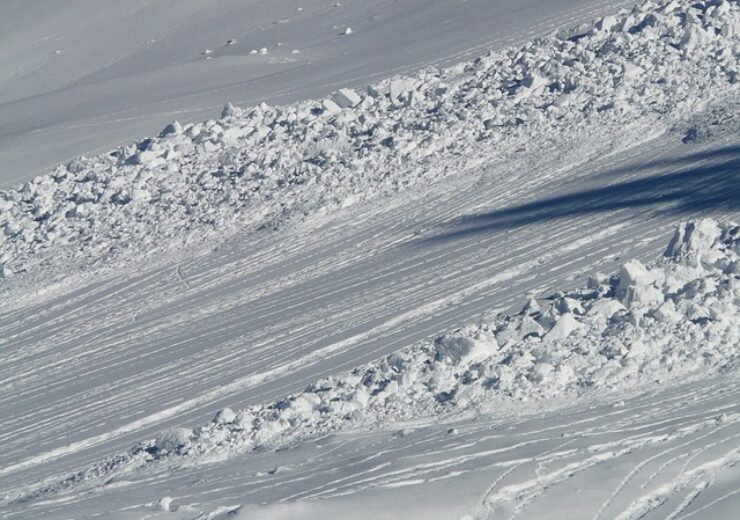 The Tapovan Vishnugad and the Rishiganga hydro power projects were damaged by an avalanche in Uttarakhand, India. (Credit: Hans Braxmeier from Pixabay)

An avalanche in the Indian state of Uttarakhand on Sunday has damaged the 520MW Tapovan Vishnugad project owned by NTPC and the privately-owned 13.2MW Rishiganga project.

Hundreds of workers at the two hydro power projects are feared to have been trapped by the resulting flash floods and some of them trapped inside the associated hydropower tunnels.

The Indo Tibetan Border Police (ITBP) and the Indian Air Force (IAF) have been deployed to undertake the search and rescue operations, The Press Trust of India reported.

Some of the trapped workers have been rescued by the ITBP.

The Uttarakhand tragedy was caused by a glacial lake outburst flood near the Chamoli district. It flooded the Alaknanda and Dhauliganga rivers.

The Rishiganga project located in the Raini village, and built along the Rishiganga River, a tributary to Dhauliganga, was washed away completely.

NTPC, in a stock exchange filing, stated: “While rescue operations are on, situation is being monitored continuously with the help of district administration and likely loss or damage caused is being assessed. Appropriate insurance cover is available for the loss/damage caused.

“However, considering the total size of operations of NTPC Limited (present standalone commercial capacity 51310 MW and group commercial capacity 63925 MW), the impact of above event on the company as a whole may not be considered material in terms of Para B of Part A of Schedule III of SEBI (LODR), Regulations, 2015.”