A University of Texas at Arlington researcher is hopeful that he can find a way to overcome the mathematical and physical barriers to make optimization of power grids in the US a reality. 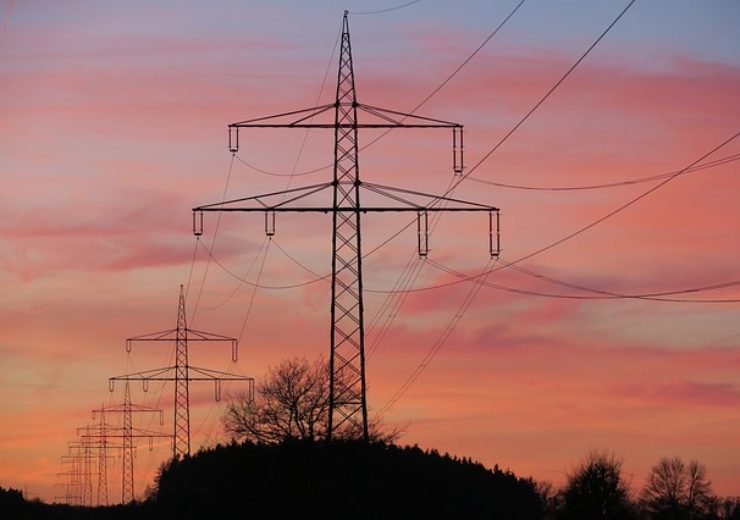 Ramtin Madani, an assistant professor in UTA’s Electrical Engineering Department, recently was awarded a $325,000 grant from the National Science Foundation to develop massively scalable computational methods for power scheduling. Ali Davoudi, an associate professor in the department, is the co-principal investigator.

Operating and upgrading the existing infrastructure is very expensive and ongoing debates between academia and industry have resulted in software that has not been upgraded for decades. However, both groups have shifted efforts toward software modernization in recent years. Optimization focuses on efficiency in producing and distributing power, security and reliability so that consumers aren’t hit with massive blackouts or cascading failures.

Upgrading the nation’s power grids is an area that has been stressed by the National Academy of Engineers and the Federal Energy Regulatory Commission. The U.S. Department of Energy, National Science Foundation and others have dedicated resources to optimizing the grid.

The biggest challenge to optimization is scalability because even in the smallest grid, it is difficult to find a system to route power, find the proper on/off switches and determine what generators should operate the following day in the most efficient way possible. In fact, the number of possible solutions for any specific problem outnumbers current computational power.

Madani and Davoudi will cast the problems in a common math language called optimization theory, which will allow them to look at all of the problems from a common standpoint. From there, they will develop and introduce algorithmic tools and techniques to address those problems through optimization theory and mathematical programming. Finally, they will leverage those tools and techniques to address practical, everyday problems in the area of power systems.

“Optimization will reduce the cost of producing power. If done correctly, it will save billions of dollars annually, which is why it is so important to find a solution,” Madani said.

“It’s very difficult because the physical laws that govern the flow of electricity are massively simplified in current models, which aren’t working and have been in place since 1962.”

Another benefit of optimization is that it will give operators more options for renewable energy, which is currently unpredictable and not reliable for long-term use. However, a better algorithm and an optimized system would allow for greater use of renewable energy sources and lessen greenhouse emissions.

“Efficient power distribution and energy grids have long been a research strength at UTA, and this new grant will address a crucial component of how our national energy infrastructure is used and managed in the future,” Bredow said.