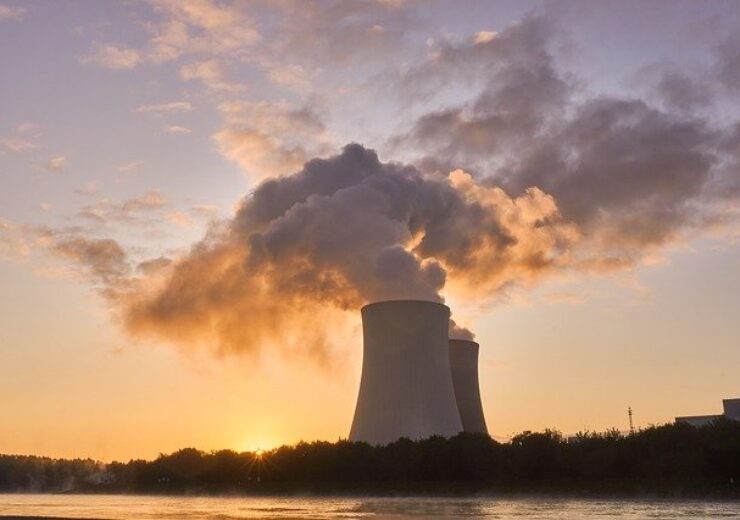 The partnership with US organizations is aimed at constructing and testing the company’s advanced Modular Micro Reactor (MMR).

The MMR Energy System is a zero-carbon nuclear power plant that combines one or several standardised micro reactors (MMRs) with a heat storage unit and the adjacent plant for power conversion and utilisation.

The three companies have jointly developed a proposal which will be submitted to the Department of Energy (DOE) for its Advanced Reactor Demonstration Program (Risk Reduction).

USNC has proposed to build a micro-reactor power plant at the Idaho National Laboratory to support the demonstration of INL’s Integrated Energy Systems (IES).

The company said that the power plant will be utilised synergistically with renewables for the production of carbon-free green hydrogen by thermo-chemical and thermo-electric processes, and for other zero-carbon energy applications.

With capacity to produce 30MWth, the MMR unit will support an aim in the original DOE Next Generation Nuclear Plant (NGNP) programme to provide carbon-free nuclear heat to industrial applications.

USNC to build single MMR at the University of Illinois

The micro reactors developer is also planning to build a single MMR at the University of Illinois.

It will be operated as a training, research and test reactor and will provide carbon-free district heating to help partially replace power from the University’s power station.

The project is expected to be the first micro reactor deployment in the world.

Last month, USNC has proposed to deploy its MMRs in the US to demonstrate power and heat generation capabilities.