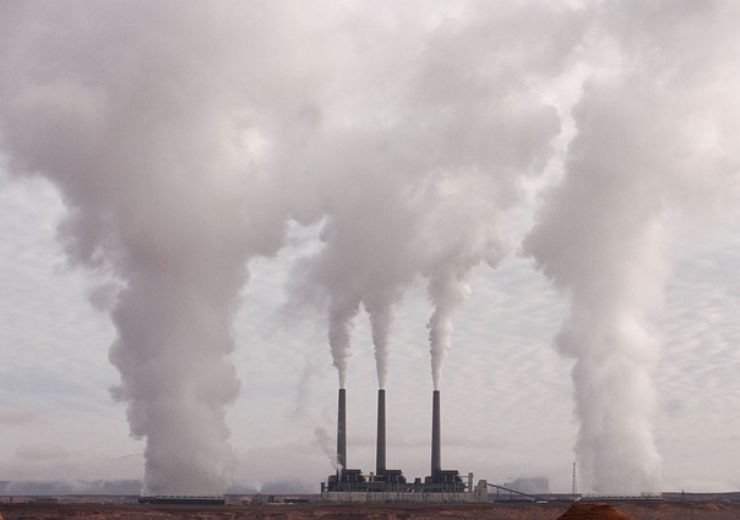 Image: USGRDCO plans to use the capital investments to acquire and manage critical electric generation assets. Photo: courtesy of Pixource from Pixabay.

US Grid Company (USGRDCO) announced that it has secured the investment backing of major energy investors EnCap Investments (EnCap), a provider of equity capital to the independent sector of the US energy industry, and Yorktown Partners LLC (“Yorktown”), a prominent energy-focused private equity firm.

Headquartered in New York, USGRDCO was established to own and operate power plants critical to the reliability of power supply in major US cities while achieving large reductions in carbon.

USGRDCO will use the capital investments from EnCap and Yorktown to acquire and manage critical electric generation assets in major US cities and assure the reliability and resilience of the power supply in those cities. The investments will decarbonize the power grid through the addition of large-scale battery storage systems, renewable energy projects, and the implementation of other technologies to achieve major carbon reduction.

“We are very pleased to have the strong support of EnCap and Yorktown,” said USGRDCO Chief Executive Officer Jacob Worenklein. “Their commitment will help us achieve our objective to catapult the energy eco-system in the nation’s major cities towards the achievement of net zero carbon emissions with a high reliability of power supply.”

Over his career, Mr. Worenklein has been responsible for structuring and investing more than $100 billion in power and energy assets. Previously, as CEO of US Power Generating Company, he managed several of the largest power plants in New York and Boston, representing over 5,200 Megawatts of power capacity and providing half of Boston’s power supply and 20% of New York City’s power capacity. Prior to that, Mr. Worenklein served as Founder and Head of the Power and Projects law practice at Milbank LLP, Global Head of Lehman Brothers’ Project Finance Group, and Global Head of Société Generale’s Power, Energy and Projects Business, which under his leadership was named by Euromoney in 2001 as the World’s Best Project Finance Bank.