US denies permit to controversial Pebble Mine in Alaska 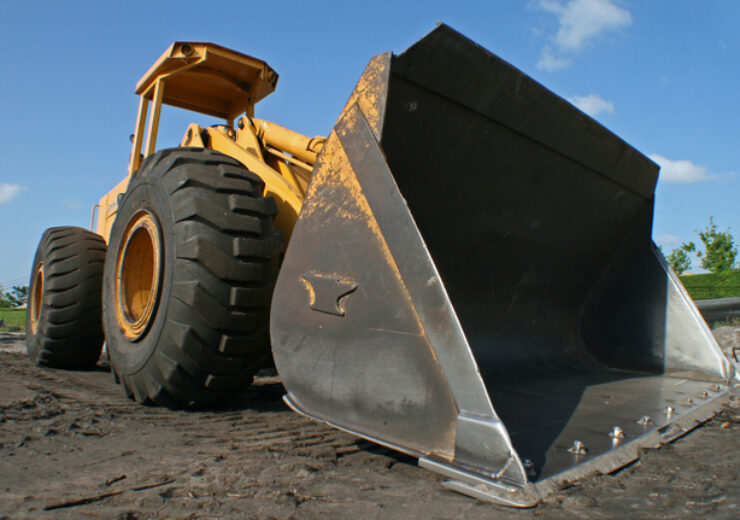 The Pebble Mine project would have produced 70 million tonnes of gold, molybdenum and copper ore annually.(Credit: Henrique Lopes from FreeImages)

The US Army Corps of Engineers (USACE) rejected the application of Pebble Limited Partnership (PLP) to develop the mine as it did not comply with the Clean Water Act and other federal statutes.

The permits were essential to proceed with the project.

In a statement, the USACE also stated that the project is not in the public interest.

Located in the Bristol Bay region of Southwest Alaska, the Pebble Mine hosts one of the largest copper and gold deposits.

The US President Donald Trump revived the project, which was earlier blocked by the Obama administration.

However, the move was opposed by prominent politicians as it would have damaged the state’s ‘billion-dollar’ salmon industry, Reuters reported.

PLP to appeal against the decision

Northern Dynasty, the parent company of PLP, called the decision politically motivated. The company also confirmed that PLP will appeal against the decision within the 60-day window.

If approved, the project would have produced 70 million tonnes of gold, molybdenum and copper ore annually.

Northern Dynasty president and CEO Ron Thiessen said: “For the United States to turn its back on an opportunity to develop these minerals here at home in a manner that US regulators have agreed is environmentally safe and responsible, and to do so for purely political reasons, is not just short-sighted. It’s self-destructive.”

A Canadian mining company, Northern Dynasty has 100% stake in PLP. The subsidiary holds interest in a contiguous block of 2,402 mineral claims in southwest Alaska, which includes the Pebble deposit.

Recently, the company has submitted an updated proposal for the venture.