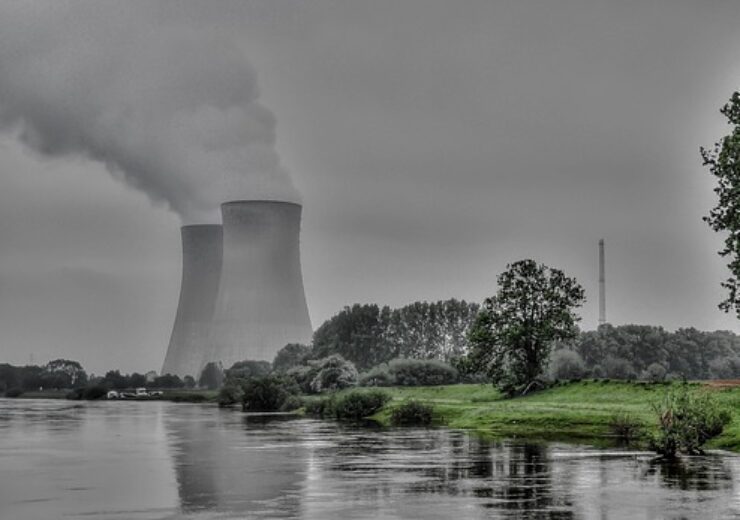 The ‘Civil Nuclear Credit Program’ will offer $6bn to help in the continued operation of nuclear reactors in the US. (Credit: Burghard Mohren from Pixabay)

The US government has launched a $6bn effort under the ‘Civil Nuclear Credit Program’ (CNC) with an aim to support the continued operation of the country’s nuclear reactors and avoid their premature closure.

Under the new initiative, the US Department of Energy (DOE) will seek applications and sealed bid submissions from direct owners or operators of nuclear power reactors which are likely to be retired because of economic circumstances.

Guidance has been published by the DOE on how to apply for funding under the programme. The guidance includes directions on formulating as well as submitting sealed bids for credit allocation.

Applications for the first CNC award cycle have to be submitted by 19 May 2022.

The investment in nuclear reactors is being made from the Bipartisan Infrastructure Law. Apart from preventing their premature retirements, the credit programme will save thousands of clean energy jobs to sustain local economies and safeguard the supply of carbon-free electricity generation, said the DOE.

US Secretary of Energy Jennifer Granholm said: “U.S. nuclear power plants contribute more than half of our carbon-free electricity, and President Biden is committed to keeping these plants active to reach our clean energy goals.

“We’re using every tool available to get this country powered by clean energy by 2035, and that includes prioritising our existing nuclear fleet to allow for continued emissions-free electricity generation and economic stability for the communities leading this important work.”

The first wave of awards under the CNC programme will be potentially issued to reactors that have already announced their plans to stop operations.

Future award cycles under the CNC initiative will not be confined to nuclear reactors that have publicly disclosed their intentions to shut down. A second edition of the awards is planned to be launched by the DOE in the first quarter of FY2023.

The federal department said that for the first CNC award period, it will accept certification applications and bid as a single submission to execute the programme in an expedited timeline.