The revised offer by UEC enables UEX shareholders to receive 0.0890 shares of UEC common stock, in exchange for each UEX share held, implying a consideration of around C$0.49 ($0.38) per UEX share 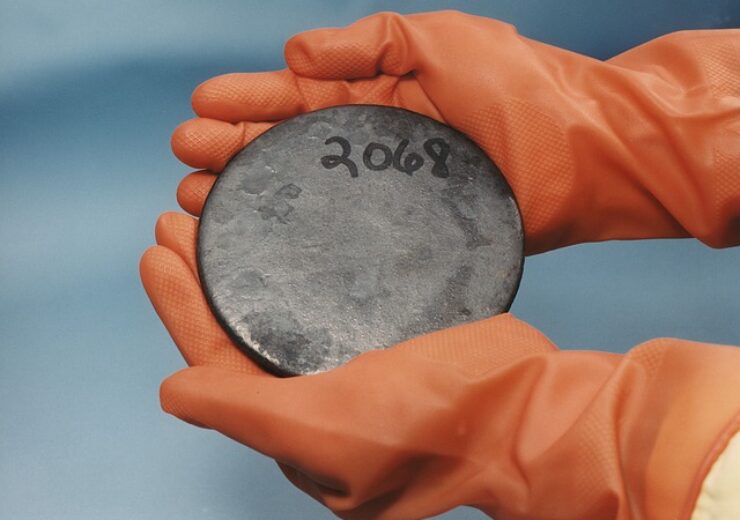 The announcement comes at a time when uranium exploration and development company Denison Mines is also competing with UEC, over the acquisition of UEX.

In June this year, UEC signed an agreement to acquire all the issued and outstanding common shares of UEX, in a transaction valued at C$234m ($181m).

As per the revised offer by UEC, UEX shareholders are expected to receive 0.0890 shares of UEC common stock, in exchange for each UEX share held.

The offer implies a consideration of around C$0.49 ($0.38) per UEX share, based on the closing price of UEX shares and UEC shares, and the spot exchange rate.

Its revised offer increases the break fee by 7%, which is proportional to the percentage increase in the offered exchange ratio, said UEC.

“We remain disciplined with respect to pursuing accretive growth and the Revised UEC Offer strikes a balance of a modest increase in the exchange ratio while doubling UEC’s uranium resources1 at only a 14.2% dilution to our outstanding shares.

UEX security holders are scheduled to vote on UEC’s proposal, based on the revised UEC offer on 9 August with the closing of the transaction

The transaction is anticipated to close within days of the UEX security-holders voting, subject to court approval and the satisfaction of certain customary closing conditions.

Furthermore, UEC claimed that more than 38% of eligible UEX securities have already been tendered, with 93.7% voting in favour of the UEC transaction.

Adnani added: “Finally, a true testament to the win-win industrial logic of the transaction is the overwhelming positive support for our deal, as evidenced with over 38% of eligible UEX securities tendered with over 93.7% voted in favour, and the positive share price performance for UEC.

“With an offer that is superior to the Denison Proposal in all respects, we look forward to completing this transaction following the UEX shareholder vote next week.”