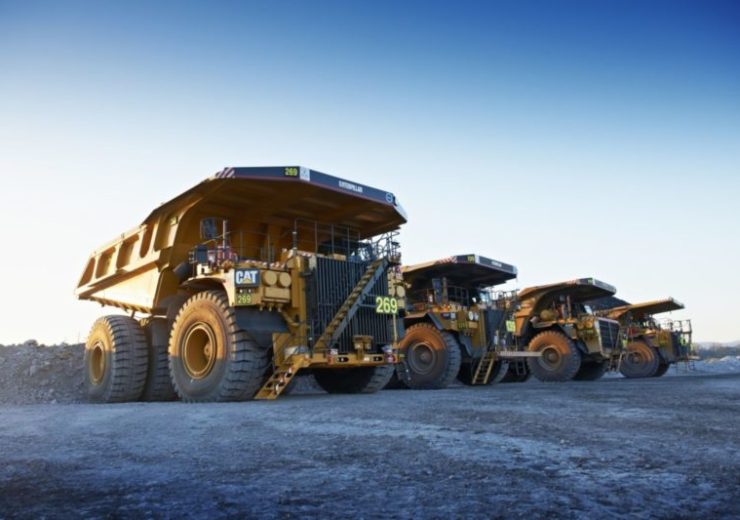 The approval for the coal project was given by NSW’s Independent Planning Commission (IPC) on the basis that it is in the public interest. It follows a final assessment report submitted to the Commission in November 2018 by NSW’s Department of Planning, Industry and Environment.

United Collieries had been seeking approval for the integration and expansion of open-cut mining operations at the existing United Wambo Coal Mine and United Colliery.

Located near Singleton, the United Wambo Coal Project is being taken up to draw an additional 150 million tonnes of run-of-mine (ROM) coal for a period of 23 years.

In November 2014, Glencore agreed to create a 50:50 joint-venture with Peabody to develop the open-cut coal mine project that will combine the existing open-cut operations at the latter’s Wambo Coal mine with a new open-cut at United Collieries.

Glencore plans to handle the combined open-cut mining operations using the existing infrastructure of the Wambo Mine. Peabody, will continue to operate the Wambo Underground, the Coal Handling and Preparation Plant (CHPP) and also the associated rail facilities.

According to the IPC, the noise, vibration and blasting associated with the United Wambo Coal Project has been ruled to be in compliance with the NSW Industrial Noise Policy (INP) and Noise Policy for Industry (NPfI).

Likewise, air quality complies with the relevant approved methods, while blasting impacts have been evaluated adequately and would be appropriately handled, said IPC.

The Commission said that the United Wambo Coal Project will deliver significant economic and social benefits by generating employment and revenue to the state.

In a statement, the IPC, said: “The Commission noted the conditions of approval are designed to prevent, minimise and/or offset adverse social and environmental impacts; set standards and performance measures for acceptable environmental performance; require regular monitoring and reporting; and provide for the ongoing environmental management of the development.”