Following formal connection to the grid, the facility is predicted to generate 8.6 GWh of electricity annually 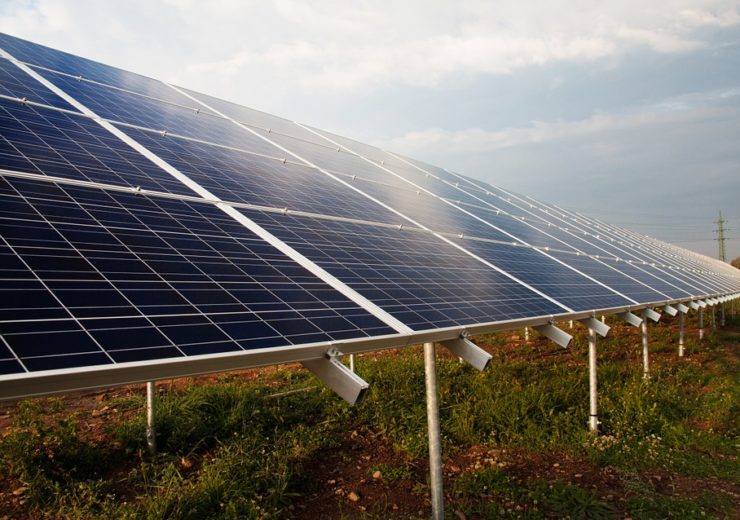 Unisun Energy Group recently announced that its Hungarian SPV had secured a non-recourse loan from Granit Bank for its 6.76 MW ground-mount PV portfolio in Hungary. The portfolio has received the KAT license from the Hungarian government.

Under local sunlight conditions, the 6.76 MW project’s solar energy resource potential is estimated to average 1,280 kWh/kW per year. Following formal connection to the grid, the facility is predicted to generate 8.6 GWh of electricity annually.

UNISUN’s success in financing in Hungary comes after its 11.8 MW project in Netherlands. The 11.8 MW project received non-recourse financing from local financial institution Rabo Bank and was connected to the grid in January 2019. This is another example of UNISUN’s expertise in not only developing, constructing and operating plants globally, but more importantly its ability to receive foreign exchange de-risked non-recourse financing, in which institutions rely heavily upon the applicant’s experience and track record.

Non-recourse financing has also been granted to UNISUN subsidiaries in other countries including Japan and India, demonstrating UNISUN’s width across all jurisdictions and depth in each local market. UNISUN has a proven track record that stresses on safety and quality.

To date, the company has been involved in projects which, in the aggregate, surpass 1.4 GW globally, with businesses spanning dozens of countries and regions. The bulk of the projects are located in China, India, Japan, the Netherlands and the countries of Southeast Asia. In addition, Unisun Energy has established partnerships with some of the world’s leading companies in their respective fields, among them, Unilever, Wahaha, Fuji Electric, Baotou Iron and Steel Group and Shandong Classic Heavy Industry Group. Unisun Energy chairwoman Yisha He disclosed that the continued rebound of the solar market in Europe over recent years has led the company to plan on the development of 1 GW in PV projects in Europe over next three years in a move to deliver the benefits of a clean energy environment to more people.