Under the terms of the agreement, the two companies will focus on producing and using green hydrogen, which is obtained from renewable energy sources 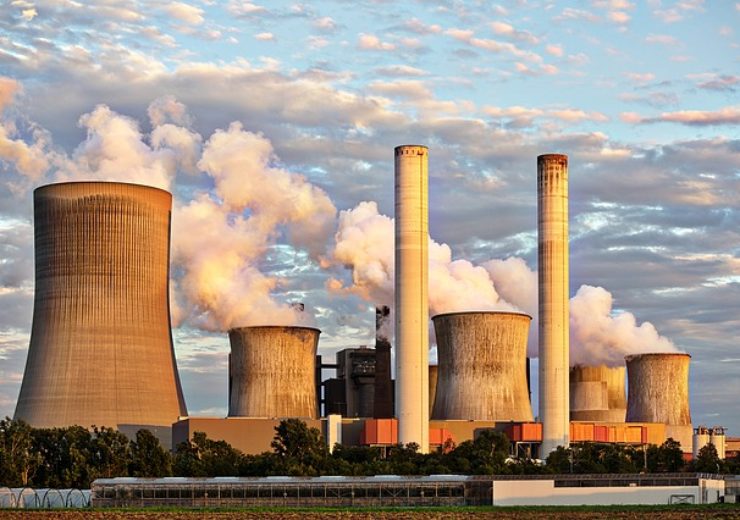 Uniper intends to shut down or convert its European coal-fired power plants by 2025. (Credit: Pixabay/Benita Welter)

German utility Uniper has joined forces with Siemens Gas and Power to develop projects that will help decarbonise power generation.

Under the terms of the agreement, the two companies will focus on producing and using green hydrogen, which is obtained from renewable energy sources.

Both Uniper and Siemens plan to execute projects in this field together, addressing the entire value chain.

The deal also includes the evaluation of Uniper’s existing gas turbines and gas storage facilities for the use of hydrogen and its role in the future evolution of Uniper’s coal power plants.

Uniper intends to shut down or convert its European coal-fired power plants by 2025 and achieve its objective of becoming carbon neutral in Europe by 2035. The company currently emits 22 million tonnes of carbon dioxide.

Under the new strategy, Uniper also plans to gradually increase the use of green hydrogen in its conventional gas business, in both power generation and energy trading.

Uniper CEO Andreas Schierenbeck said: “After the coal phase-out and the switch to a secure gas-based energy supply, the use of climate-friendly gas will be a major step towards a successful energy system transformation; therefore, the decarbonisation of the gas industry, including gas-fired power generation, is essential if Germany and Europe are to achieve their climate targets.

“We are ready to invest and have set the strategic course to significantly accelerate the decarbonisation of our portfolio. In doing so, it is important to bundle energies, act openly in terms of technology, and work with proven high-technology partners like Siemens.”

Siemens Gas and Power is involved in supporting its customers achieve decarbonise goals through so-called “brownfield transformation” and significantly reduce emissions from gas-fired power plants, including the integration of storage solutions and the use of green gas.

Siemens Energy executive board member Jochen Eickholt said: “Green hydrogen can contribute to achieving climate targets and is thus a key to a successful energy turnaround. And it can do so across sectors in industry, mobility, and heat and power generation.

“But we’re only at the beginning. Joint projects with our customers, such as the partnership with Uniper focusing on brownfield transformation and the design of the green hydrogen value chain, are extremely important here.”