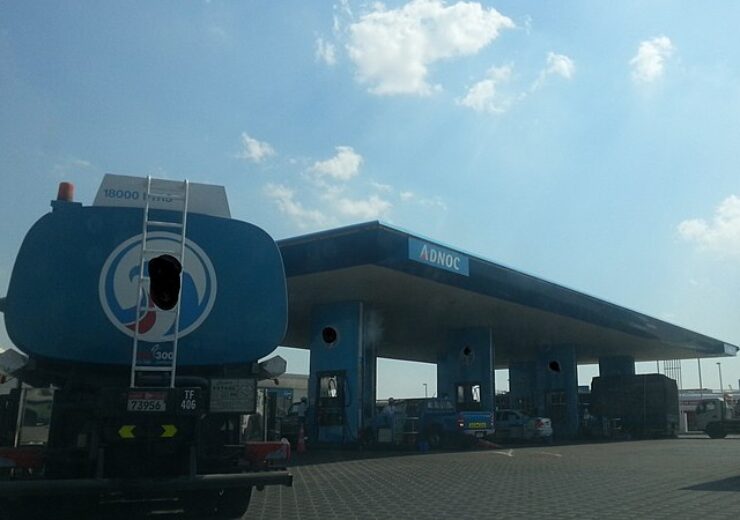 Uniper, Hydrogenious LOHC of Germany and JERA Americas together with the Abu Dhabi National Oil Company (ADNOC) announced today a joint study agreement (JSA) to explore hydrogen transportation between the UAE and Germany using Hydrogenious’ Liquid Organic Hydrogen Carrier (LOHC) technology. Under the agreement, which was announced during the visit to the UAE of Robert Habeck, German Federal Minister for Economic Affairs and Climate Action, the parties will explore the opportunity to scale up existing LOHC technology to help meet growing global demand for the transportation of hydrogen.

Hydrogen is recognized as an important clean energy source, with the potential to provide a significant portion of the world’s growing energy needs. However, it is a very light element, which makes it difficult to transport over large distances. Hydrogenious’ LOHC technology provides a safe, low cost means of bulk hydrogen storage and transportation, bonding hydrogen molecules to a non-flammable liquid, making it suitable and safer for transportation and distribution.

Niek den Hollander, Chief Commercial Officer at Uniper comments: “Uniper is already actively involved in large scale hydrogen projects in the Middle East with a view to exporting hydrogen to Europe and Asian markets. Our team of experts is constantly evaluating technologies that will support the large scale, commercial transport of hydrogen through carrier products to our markets. Working with our partners ADNOC, Hydrogenious and JERA we hope to find the best possible solution to support these ambitions.”

Hydrogenious’ CEO and founder Dr. Daniel Teichmann comments: “Europe targets the import of carbon free energy in the form of green hydrogen. LOHC can be an enabler to realize the demand at scale in a safe and cost-efficient manner. We could not imagine a better project consortium that can cover the entire value chain from source to consumption. The synergy of ADNOC’s energy sources, Uniper’s offtaking and JERA Americas’ energy trading experience will create a seamless value chain in order to bring clean energy into the European market.”

Steven C Winn, Chief Executive Officer of JERA Americas, said: “This partnership will allow hydrogen produced in the UAE to be transported to Germany using the Hydrogenious technology and help decarbonize Europe. We see promise in exploring the potential of replicating the decarbonization enabled by the LOHC value chain between the UAE and Asia and also the United States and Asia.”

Hydrogenious’ LOHC technology is based on the proprietary carrier material benzyl toluene (BT). When stored within the BT, no hydrogen losses occur, allowing long storage durations and storage of large volumes. It offers easy handling characteristics under ambient pressure and temperatures, even in cold conditions, allowing for its handling within the existing fuel logistics infrastructure. Its energy density is highly favorable as a transportation vessel can store approximately five times more energy compared to compressed hydrogen. BT is widely used in industry and thus commercially available in large quantities. Moreover, it can be loaded and unloaded with hydrogen many hundreds of times and is recyclable. For large-scale harbour-to harbour supply chains, LOHC has potential as an alternative to ammonia or liquid hydrogen.