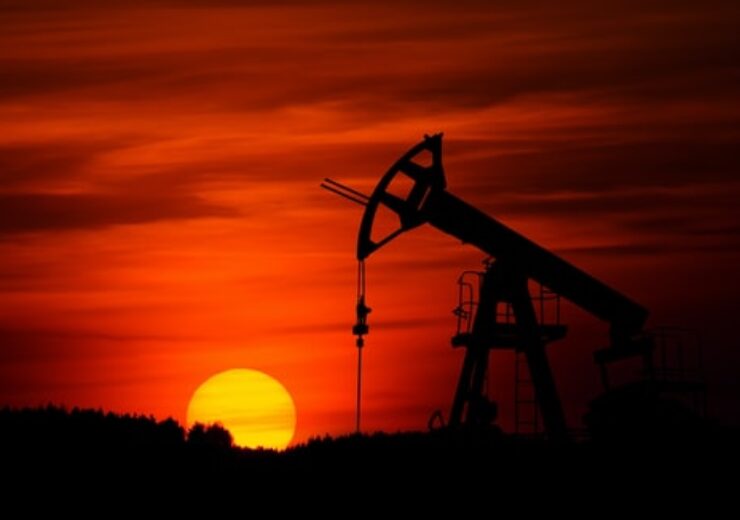 The Wressle hydrocarbon development is located within licences PEDL180 and PEDL182 in North Lincolnshire on the western end of the Humber Basin.

The NSTA, previously known as the Oil and Gas Authority, has also approved the licences entering their production phase, which will continue through to 2039.

With the field plan being approved, the company aims to complete the installation of remaining permanent production facilities and advance its gas monetisation plan.

Union Jack executive chairman David Bramhill said: “The approval of the FDP by the NSTA is another significant and important milestone in the history of Wressle.

“Wressle-1 is currently amongst the most productive wells in the UK, and to date has produced over 170,000 barrels of high-quality oil.

“Focus now turns to completing the installation of the few remaining permanent production facilities and progressing the planning, permitting and implementation of the gas monetisation plan.”

Wressle was discovered in 2014, through the Wressle-1 conventional exploration well, which intersected three productive horizons.

The horizons include Penistone Flags, Wingfield Flags, and Ashover Grit, where all the three returned oil with a gravity of 39-40º API along with up to 456,000 cubic feet of gas per day.

Wressle is on trend with the producing Crosby Warren oil field and the Brigg-1 oil discovery, which lies northwest and southeast of the PEDL180 and PEDL182 licences respectively.

In October 2020, Union Jack Oil agreed to acquire an additional 30% interest in the North Kelsey project from Egdon Resources UK, to increase its stake in the exploration project to 50%.