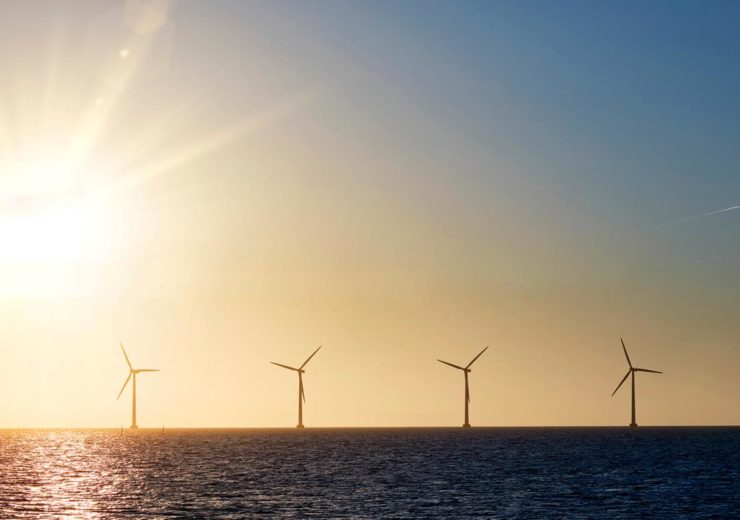 Image: The Formosa 2 will be one of the largest offshore wind projects in Taiwan. Photo: courtesy of Green Investment Group.

Located off the coast of Miaoli County, the Formosa 2 will be one of the largest offshore wind projects in Taiwan upon completion in late 2021. It will feature 47 SG8.0-167 DD offshore wind turbines from Siemens Gamesa Renewable Energy.

UK Export Finance chief executive Louis Taylor said: “The UK is a world leader in the generation of offshore wind energy, and UK Export Finance is committed to maximising opportunities for our world-class companies in this sector. By supporting this project, UKEF is making these opportunities a reality in new markets while helping Taiwan reduce its reliance on fossil fuels.”

Being developed jointly by Macquarie’s Green Investment Group (GIG) and Swancor Renewable Energy, the project will contribute to the Taiwan government’s effort to reduce reliance on fossil fuel energy.

The Taiwanese authorities have set a goal to generate 20% of its total power from renewable sources by 2025.

Macquarie’s Green Investment Group, the lead project sponsor, global head Mark Dooley said: “We’re delighted to have UKEF on board as a main finance provider. Its support will play an important role in the delivery of Formosa 2 and help the UK’s outstanding offshore wind supply chain to benefit from the project alongside our local Taiwanese partners.”

“The support means more British companies have won contracts in the Formosa 2 development and are strongly placed for future Taiwanese projects.

“The deal not only gives the UK and UK businesses an even stronger foothold in Taiwan’s offshore wind market, but also the wider region as new opportunities emerge in markets such as Japan, South Korea, and Vietnam.”

JERA to acquire stake in Formosa 2

In October 2019, JERA agreed with Macquarie Capital to acquire a 49% stake in the Formosa 2 offshore project in Taiwan waters, for an undisclosed amount.

The offshore wind farm is backed by Taiwan Power under a 20-year power purchase agreement based on the Feed in Tariff (FIT) scheme.  The offshore facility is expected to meet the power consumption needs of 380,000 households.