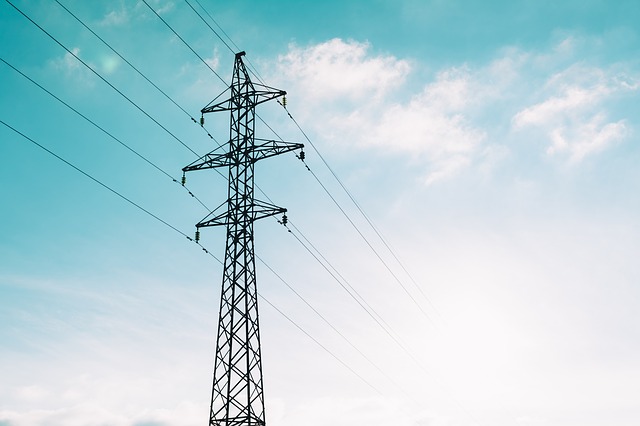 The Competition and Markets Authority (CMA) has served an initial enforcement order to avert the integration of the two companies.

In its enforcement order, the watchdog stated that it has reasonable grounds to suspect that National Grid and WPD would cease to be distinct if the deal is completed.

As part of the transaction, National Grid had also agreed to assume WPD’s debt of around £6.6bn ($9.3bn) as well.

Without a prior consent from the CMA, the order prohibits actions that lead to the integration of the WPD HoldCo with the National Grid business.

The order also prevents transfer the ownership or control of the National Grid business or the WPD HoldCo business or any of their subsidiaries.

The regulator has also asked the companies to operate and update their customer and supplier lists separately.