Through the extension projects, Equinor and its partners will be doubling the combined capacity of the operating Sheringham Shoal and Dudgeon offshore wind farms to power an additional 785,000 households in the UK 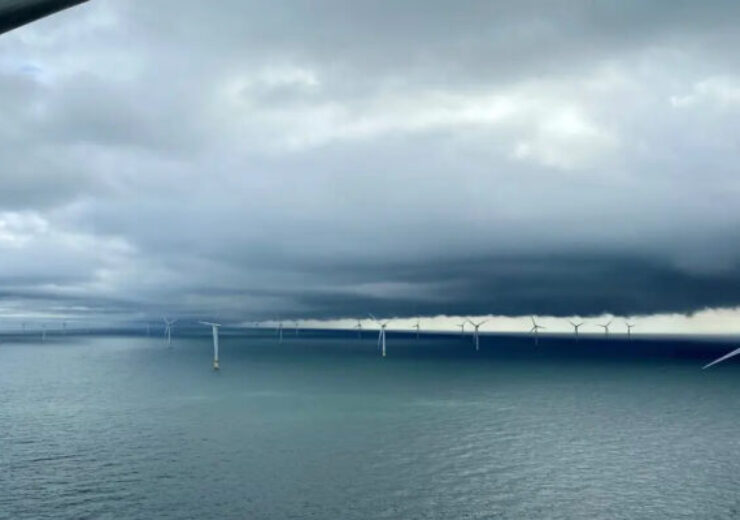 Equinor said that its application to develop the Sheringham Shoal and Dudgeon offshore wind farm extensions (SEP and DEP) offshore UK has been accepted for examination by the UK Planning Inspectorate (PI).

To be built off the North Norfolk coast, the two wind farm extensions will have a combined generating capacity of 719MW.

They are expected to generate more than £340m in direct gross value added (GVA) over the construction period.

According to Equinor, the Sheringham Shoal and Dudgeon offshore wind farm extensions will create over 1,800 full time equivalent jobs annually across the UK during its construction phase.

When commissioned, the extensions will help the two offshore wind farms produce clean energy to an additional 785,000 UK homes.

Commissioned in late 2017, the 402MW Dudgeon offshore wind farm has 67 turbines, each with 6MW capacity.

The 317MW Sheringham Shoal offshore wind farm was fully commissioned in 2012. It has 88 wind turbine generators of 3.6MW capacity each.

Equinor project director Kari Hege Mørk said: “We are very pleased with this decision, and we will be offering our full co-operation to the Planning Inspectorate throughout the coming examination period.

“As we have developed these projects over the last three years, we have sought to find ways to maximise local benefits and minimise disruption.

“We have consulted widely with the local community throughout the process, including two rounds of community consultation and a series of public information days, and we will continue to maintain proactive community communications throughout the examination period.”

Equinor submitted the development consent order (DCO) application for the extension projects last month. The Norwegian energy company said that the Planning Inspectorate had 28 days to decide if the application was sufficient to be accepted for review.

Equinor’s partners in the Dudgeon offshore wind farm are Masdar and China Resources. In the Sheringham Shoal offshore wind farm, it is partnered by  Equitix Offshore 5, which is jointly owned by Equitix and The Renewable Investment Group (TRIG), and a fund managed by Macquarie Asset Management.