New offshore wind projects account for almost 7GW in the CfD auction, onshore wind got around 900MW, solar drew over 2.2GW, tidal stream bagged a capacity of 41MW, while floating offshore wind saw bids for a total of 32MW capacity 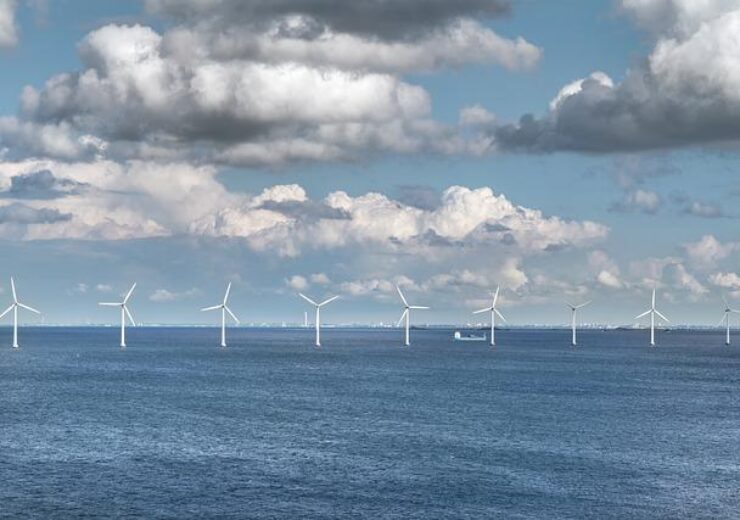 The UK government awarded contracts to nearly 7GW of offshore wind projects in the fourth round of the CfD auction. (Credit: ELG21 from Pixabay)

The UK government, through the auction for the fourth round of Contracts for Difference (CfD) scheme, has awarded contracts for 11GW clean energy projects that can power nearly 12 million homes.

The auction was launched by the government in December 2021 to seek applications for 12GW of new renewable energy capacity offered in the country.

The clean technologies included in the auction are offshore wind, onshore wind, solar, and floating offshore wind and tidal stream, which have attracted bids for the first time.

New offshore wind projects account for nearly 7GW in the CfD auction. Onshore wind got around 900MW of new capacity, while solar drew bids for a total capacity of over 2.2GW.

Tidal stream bagged a capacity of 41MW, while floating offshore wind saw bids for a total of 32MW capacity.

According to the UK government, CfDs provide certainty to project developers to invest in new renewable energy infrastructure by shielding them from unstable wholesale prices. One of its benefits is that when wholesale prices of electricity are high, generators pay money back into the scheme to lower the net costs of the scheme to consumers.

Overall, this was the largest ever round of the UK’s renewables auction scheme and is nearly double the capacity achieved in the third round of CfD.

The fourth round of CfD had budget funding of £295m per year.

UK Energy Minister Greg Hands said: “This fourth round shows the government’s Contracts for Difference scheme continues to be a roaring success.

“Not only has it secured a record capacity of clean electricity, it ensures the UK will have a future powered by a resilient and diverse supply of homegrown energy by bringing forward a greater range of renewable technologies than ever before.”

As per the Department for Business, Energy & Industrial Strategy (BEIS), 93 projects that have existing planning permission across England, Wales, and Scotland have bagged contracts via the competitive auction process. The number of projects in the fourth round of CfD is more than the sum of projects in all three previous rounds, said BEIS.

UK Business and Energy Secretary Kwasi Kwarteng said: “Eye-watering gas prices are hitting consumers across Europe. The more cheap, clean power we generate within our own borders, the better protected we will be from volatile gas prices that are pushing up bills.

“Thanks to today’s record renewable energy auction, we have secured almost 11GW of clean, home-grown electricity – which would provide as much power as around 6 gas fired power stations.”