The CfD allocation round 4 will be supported by the British government with an annual funding of £285m, which will be split across three pots for low-carbon technology 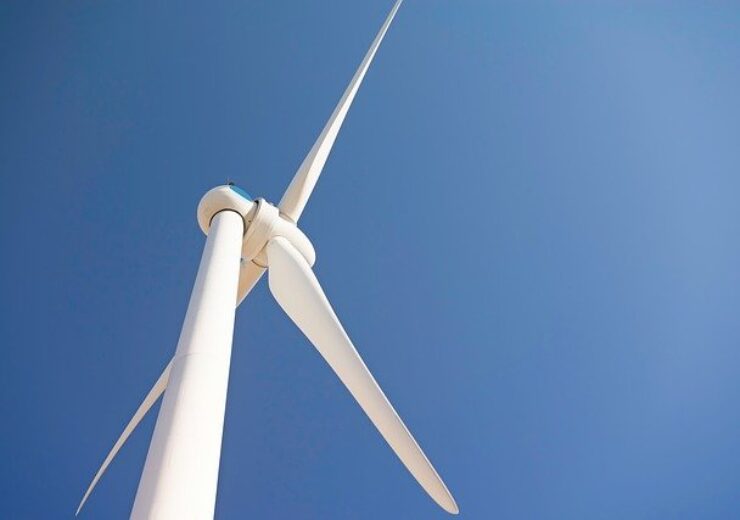 Offshore wind will be supported by £200m of funding per year under the UK government’s CfD scheme round 4. (Credit: www_slon_pics from Pixabay)

The UK government has launched the fourth round of the Contracts for Difference (CfD) scheme to seek applications for 12GW of new renewable energy capacity offered in the country.

According to the UK Department for Business, Energy & Industrial Strategy (BEIS), the government will support the CfD allocation round 4 (AR4) with funding of £285m per year across three pots for low-carbon technology.

The fourth round of CfD will support offshore and onshore wind, solar, tidal, and floating offshore wind projects among others.

It is the biggest ever round of the UK’s flagship renewable energy auction scheme and is aimed at transitioning the country from “volatile foreign” fossil fuels.

Furthermore, the fourth round is offering more renewable capacity than what the previous three rounds put together had come up with.

UK Energy and Climate Change Minister Greg Hands said: “The Contracts for Difference scheme is proof that green and growth go hand-in-hand as it continues to be a key driver behind the world-leading renewable energy sector that is providing us with secure clean energy, creating jobs across the UK and opening investment and export opportunities.

“The previous three rounds have allowed us to push forward with the Green Industrial Revolution and this round will take us further and faster than ever before while continuing to drive down costs for consumers.”

A bulk of the government’s annual funding, at £200m, is for supporting offshore wind projects, while £75m will be allocated for emerging technologies like remote island wind, floating offshore wind, and tidal stream.

There are no capacity caps for offshore wind and emerging technologies.

For established technologies like solar and onshore wind, the British government will provide funding of £10m per year to support a maximum of 5GW capacity.

The UK government said that based on the results of the competitive auction, the fourth round will be an important step towards achieving its increased ambition to see 40GW of offshore wind installed by 2030. This is inclusive of 1GW of capacity to be delivered by floating offshore wind.

Applications for the fourth round will close on 14 January 2022 and the final results are likely to be released in spring-summer 2022.

Recently, the UK government announced a funding boost of £160m for new large-scale floating offshore wind ports and facilities in Scotland and Wales.