Brilliant Energy has become the latest UK energy company to go out of business in recent months, following the likes of Future Energy, One Select and National Gas and Power 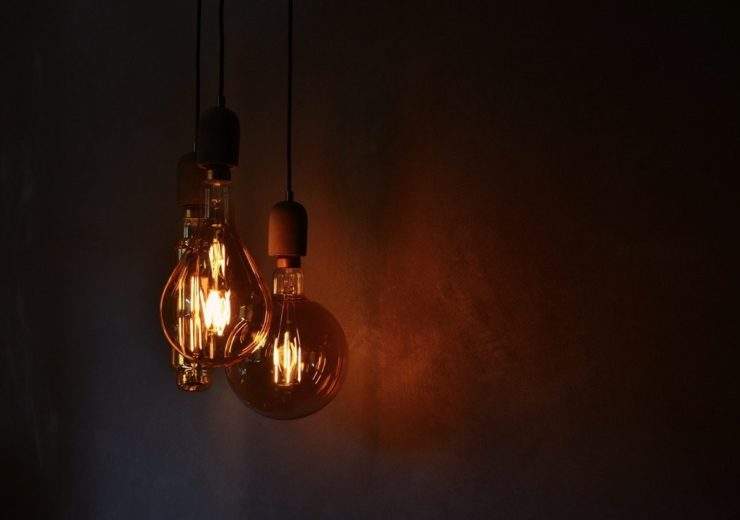 Brilliant Energy has joined the long list of UK energy companies that have ceased trading over the past year – as the country’s power sector is buffeted by rising wholesale prices and tightening regulation.

The Gosforth-based business had supplied gas and electricity to 17,000 homes across Britain, but collapsed in March, prompting UK regulator Ofgem to step in to protect the energy supplies of its customers.

Philippa Pickford, Ofgem’s director for future retail markets, said: “Our message to energy customers with Brilliant Energy is there is no need to worry, as under our safety net we will make sure your energy supplies are secure and your credit balance is protected.”

“Ofgem will now choose a new supplier for you, ensuring you get the best deal possible.

“Whilst we’re doing this our advice is to ‘sit tight’ and don’t switch – you can rely on your energy supply as normal.

“We will update you when we have chosen a new supplier, who will then get in touch about your new tariff.”

It marks the eleventh energy company to have gone under in less than a year – here we profile the rest of the list.

In December 2018, Reading-based One Select went bust, leaving about 36,000 households across England and Wales without a supplier.

It was set up less than two years ago but failed to secure a foothold in the market, being named the worst supplier for customer service by Citizens Advice – a network of 316 independent charities – in 2017.

Its survey of 34 firms also found only two-thirds of One Select customers received a bill based on a meter reading in 2018.

The Citizens Advice survey for 2018 ranked the London-based firm as the worst for customer service that year, scoring it 0.35 stars out of a possible five for the period between January and March.

It had 90,000 customers, which Ofgem passed on to renewable energy supplier Octopus Energy.

The company had aimed to provide customers with cheap energy from clean and sustainable sources before it went bankrupt.

Usio Energy’s unique selling point of having its own AI platform that would supply customers with green energy at low prices didn’t save it from going bust in October last year.

First Utility, the UK’s seventh-largest utility provider, was chosen by the regulator to take on London-based Usio’s 7,000 customers.

Late last year, Spark Energy, based in Selkirk on the Scottish border, joined the list of UK energy companies that have gone out of business, owing to what it called “increasingly tough trading conditions in the energy industry”.

Ofgem confirmed the 290,000 customers of the company, which employed more than 300 staff, have since been absorbed by Ovo Energy.

Extra Energy, which had about 108,000 domestic and 21,000 business customers, collapsed last November.

Ofgem ran a “competitive process” to identify which company would take on Extra Energy’s users, and ultimately selected Scottish Power.

After failing to pay debts of more than £200,000, National Gas and Power had its licence revoked by Ofgem in July 2018.

Operational for just over a year, its 80 business customers were transferred to Hudson Energy.

The 10,000 domestic customers of Future Energy, mainly based in North East England and Yorkshire, were left without a supplier after Ofgem announced it had stopped trading late last year.

The regulator chose Green Star Energy to take over the Newcastle-based firm.

Leaving its 235,000 customers without a supplier, Coventry-based Economy Energy had been fighting for its survival in December 2018.

The last straw eventually came, however, when market regulator Ofgem banned it from taking on new customers at the start of the new year.

The watchdog said it will look for a replacement but customers could be forgiven for feeling a little concerned.

The struggling Newcastle-based firm had put itself up for sale in early February, but has now pulled the plug and called in administrators at the cost of nearly 600 jobs.