The UK Crown Estate has conducted conferences with industry stakeholders in London between 23 and 25 July and is planning to announce 6GW offshore bids. 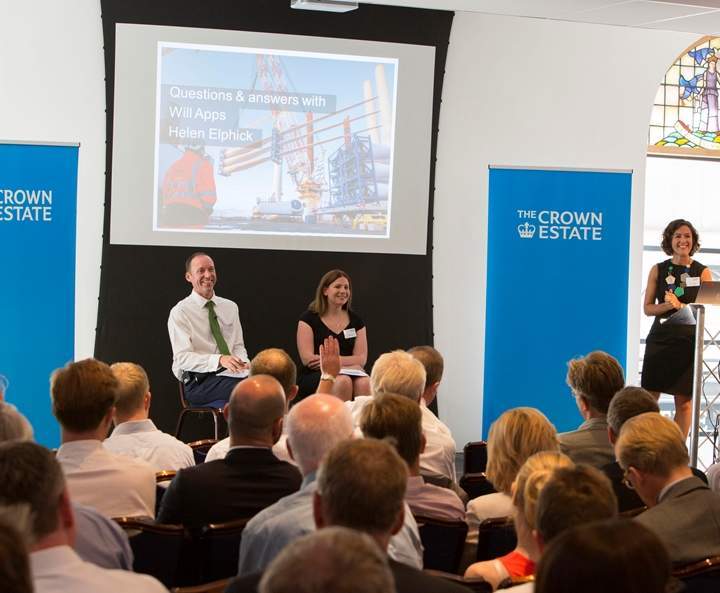 In the conferences, the UK Crown Estate has also taken feedback from statutory stakeholders and industry to help take informed decisions on the potential scale, location and nature of any new seabed rights in England, Wales and Northern Ireland.

This conference follows the UK Government’s recent announcement to run auctions for generating clean electricity next year and then every 2 years after that.

In these conferences the Crown Estate discussed the possibility of additional offshore wind capacity and is contemplating to announce 6GW of capacity in new leasing round.

This move from the Crown Estate supports the country’s ambition to install and generate 30GW from offshore wind in the UK by 2030.

This leasing process will be open for both existing as well as new developers. The developers, within the proposed leasing model are to identify and propose sites within the predefined but relatively wide regions of seabed.

Crown Estate also stated that it will support potential developers in reducing consenting risk by sharing new seabed data during advanced leasing process. This will include new consent constraint model, to underline several constraints such as existing infrastructure, environmental designations, and other marine activity.

Also, Plan Level Habitat Regulations Assessment (HRA) will be undertaken by the Crown Estate before the agreements of lease are awarded.

The Crown Estate senior development manager Jonny Boston said: “Early engagement with industry and stakeholders is a hugely important part of our work to explore the potential for new offshore wind leasing, helping to build a better understanding of the appetite for additional capacity and inform how a tender process might run.

“The feedback we receive as part of this process will be vital, as we seek to balance a range of interests on the seabed and decide whether to bring forward additional rights for sustainable development offshore.”

Crown Estate also stated that it will conduct a second stage of the session and it is expected to take place in September and new rounds could begin by early next year.