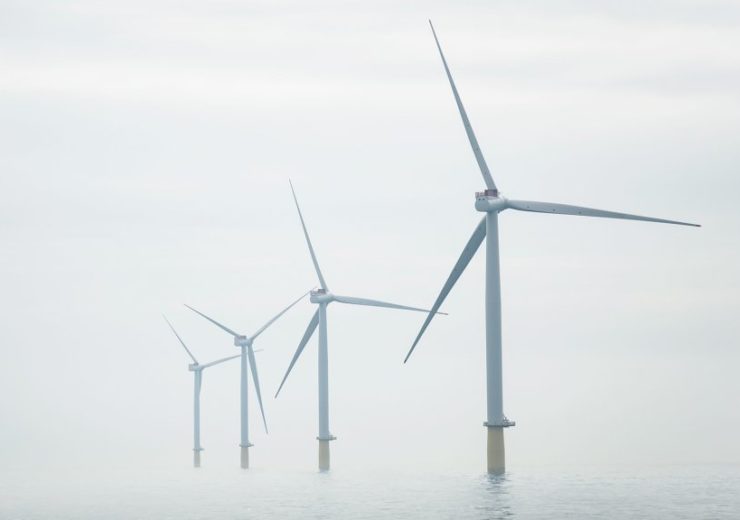 Image: The projects will have the capacity to power over seven million homes. Photo: courtesy of Equinor ASA.

The UK government has selected 6GW of renewable energy projects under the Contracts for Difference (CfD) Allocation scheme.

The CfD scheme offers a fixed ‘strike’ price for renewable projects to generate electricity over the project’s initial 15 years of operation.

Under the UK’s third Contract for Difference (CfD) Allocation Round, the 12 selected renewable energy projects including offshore wind, advanced conversion technologies, and remote island wind, will receive guaranteed revenue for the low carbon electricity generation for a 15-year period.

The selected projects are scheduled for completion by 2025

Planned to be commissioned by 2025, the projects will have the capacity to power over seven million homes at record low prices, and create up to 8,000 jobs across the UK.

UK Prime Minister Boris Johnson said: “The UK is leading the way in the fight against climate change, and it’s great news that millions of more homes will be powered by clean energy at record low prices.

“Seizing the opportunities of clean energy not only helps to protect our planet, but will also back businesses and boost jobs across the UK.”

The projects are expected to contribute to the country’s efforts towards decarbonising energy system and reach net zero emissions by 2050.

“Offshore wind will be the backbone of the UK’s clean, modern energy system and will supply at least a third of our power by 2030.”

Norwegian energy company Equinor and its partner SSE Renewables have been awarded contracts to develop three large-scale offshore wind projects in the Dogger Bank region of the North Sea.