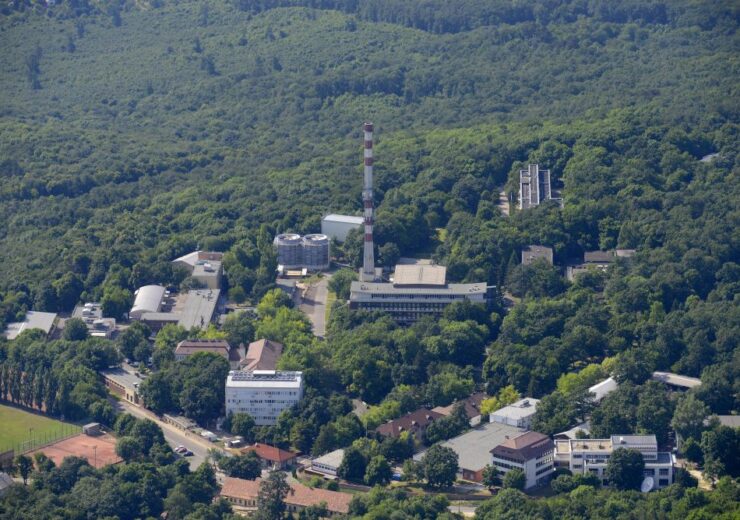 TVEL JSC has supplied nuclear fuel for Budapest research reactor (BRR) in compliance with the contract with the Centre for Energy Research of Hungarian Academy of Sciences, signed in 2019. The supplied batch of VVR-M2 fuel assemblies, manufactured by Novosibirsk Chemical Concentrates Plant (an enterprise of TVEL Fuel Company of Rosatom), will cover the needs of BRR in nuclear fuel for the next several years.

Budapest research reactor is utilized for scientific and applied research in nuclear physics and material studies, in particular, for the purpose of developing nuclear power in Hungary. As the major research facility of Budapest Neutron Centre, BRR is used for studying the properties of reactor materials and nuclear fuel cycle.

The Centre for Energy Research plays a significant part in support of Paks NPP operations (the only operational NPP in Hungary provides about 50% of electricity generation in the country). This includes, in particular, such fields of studies as radiation ageing of reactor structural materials, spent fuel and radiation waste management, closing nuclear fuel cycle, reactor physics, and thermomechanical behavior of nuclear fuel.

“TVEL Fuel Company of Rosatom is proud of the long-time successful cooperation with Hugary’s nuclear power industry and nuclear science in a number of fields. Budapest research reactor has a special place in the history of our relations – this installation functions on Russian nuclear fuel already for more than 60 years. Meanwhile, the first unit of Paks NPP was commissioned 38 years ago. Launch of this reactor had a crucial role in development of Hungary’s strong traditions in nuclear physics, which is important for a country with a well-developed nuclear power”, commented Oleg Grigoriyev, Senior Vice-President for Commerce and International Business at TVEL JSC.

Budapest research reactor is one of the oldest and most powerful in Central Europe. BRR is a VVR-type (water-cooled, water-moderated) Soviet design reactor. It went critical in 1959, and since that has been several times upgraded and modernized. During all this time, the facility has been working on fuel produced by Novosibirsk Chemical Concentrates Plant (an enterprise of TVEL Fuel Company). From 2012, the reactor core has been entirely loaded with low enriched fuel assemblies only. On September 1, 2020, the Centre for Energy Research celebrated its 70th anniversary.