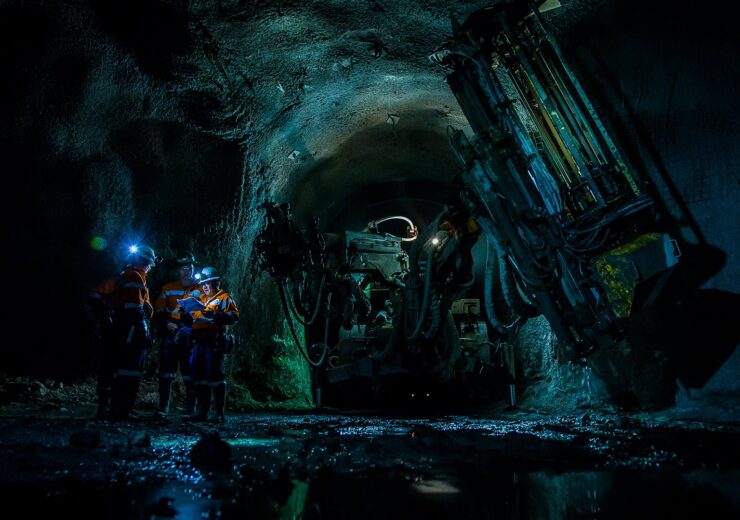 Turquoise Hill Resources is set to get an interim debt funding of up to $400m from Rio Tinto to meet its estimated funding requirements in the near term.

The parties have also agreed to extend the date by which Turquoise Hill has to raise additional equity capital of $650m between end-August and the end of this year.

In March this year, Rio Tinto made a non-binding offer to acquire the nearly 49% stake it did not own already in Turquoise Hill in a deal worth around $2.7bn. In response to the bid, the latter’s board of directors formed a special committee of independent directors to review and consider it.

The special committee is responsible for considering Turquoise Hill’s liquidity needs and financing options pending its consideration of the proposal from Rio Tinto.

Rio Tinto had put a condition in its proposal that Turquoise Hill should not raise additional equity capital. In this connection, Rio Tinto invited Turquoise Hill to propose terms for an interim funding facility that would meet the latter’s funding requirements pending the consideration of the takeover proposal.

According to Rio Tinto, its interim debt funding will help in funding the ongoing development of the Oyu Tolgoi underground project.