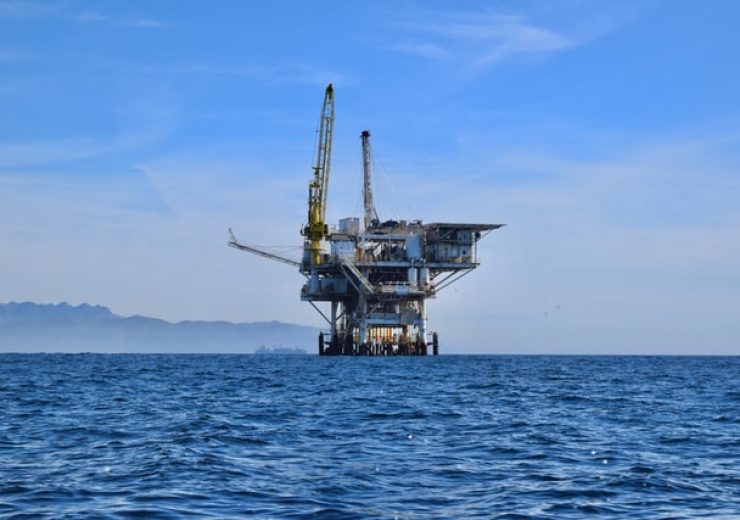 The discovery was made by TPAO at the Amasra-1 offshore well. (Credit: Zachary Theodore on Unsplash)

Turkish President Recep Tayyip Erdoğan has announced that the country has made a significant natural gas discovery in the Black Sea.

The country has identified new natural gas deposits of 135 billion cubic metres (Bcm) in the Sakarya gas field, taking its overall reserves in the region to 540(Bcm).

The discovery was made by state energy company TPAO at the Amasra-1 offshore well.

Erdoğan was quoted by Reuters as saying: “Our Fatih drill ship made a discovery of 135 billion cubic metres of natural gas in the Amasra-1 borehole in the Sakarya gas field.

“Our new drilling operations around [the borehole] continue, God willing we expect new good news from this region.”

TPAO is planning to develop the new discoveries on its own resources, without any foreign funding, officials told Bloomberg.

Last year, Turkey discovered 405Bcm of gas at the nearby Tuna-1 well in Sakarya field, located north of the Turkish coast. It is said to be the biggest ever discovery in the Black Sea.

The Sakarya field is expected to start the gas production in 2023.

For the transportation of the produced gas, an undersea pipeline of nearly 155km long is planned to be constructed to a gas processing facility in Filyon Industry Zone in Zonguldak, a port city in the Black Sea.

The production and transmission facilities related to the Sakarya field are expected to see an investment of TRY780m ($90m) by Turkish Petroleum, Hürriyet Daily News reported.

In August last year, TPAO has announced the first-ever gas discovery in Turkish ultra-deep waters after drilling of the Tuna-1 well in the Sakarya Block in Western Black Sea.