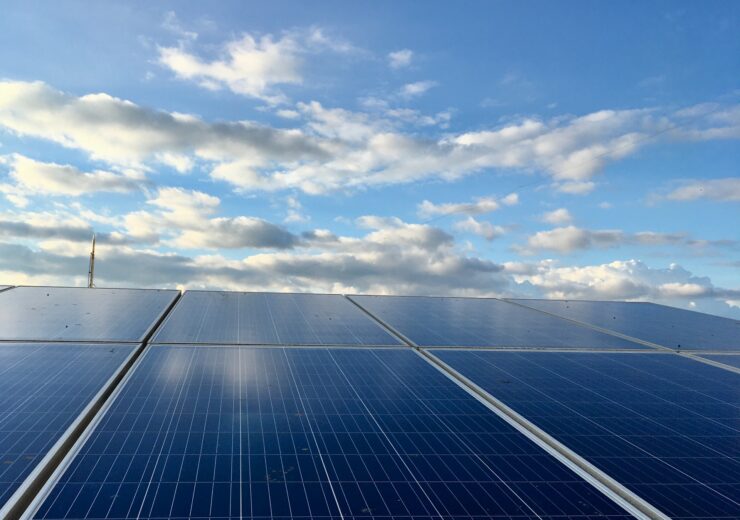 The 450MW solar farm will help Vietnam to boost its energy generation from renewables. (Credit: Samyag Shah on Unsplash)

Vietnam-based Trung Nam Group has commenced operations of a 450MW solar farm, which is claimed to be the largest of its type in the country.

The solar farm will help the country to boost its energy generation from renewables whilst cutting down its reliance on coal power, reported Reuters.

Situated in Ninh Thuan province, the $604m solar plant is linked to the national grid through a 17 km (10.6 miles) transmission line, which has also been built by the firm.

Vietnam on track to tap solar and wind energy potential

To offset the power shortage, Vietnam is focusing on developing renewables, along with LNG-to-power and coal-based projects. Its plans to construct nuclear power plants were terminated in 2016.

According to the company, the solar farm will help the country to diversify its power sources.

Trung Nam chief executive officer Nguyen Tam Tien was quoted by Reuters as saying: “Vietnam’s solar and wind energy potential is immense and the country is on the right track to rapidly and effectively tap this potential.”

The firm stated that is looking to develop LNG-to-power projects and added that it will initially construct a terminal in Ninh Thuan to help in importing liquefied natural gas for power plants to be built in the future in the area.

The country is developing several LNG-to-power plants, with the first expected to come online by 2023.