The Canadian Association of Petroleum Producers (CAPP) issued a statement on the Trans Mountain Expansion Project (TMEP) in advance of the Government of Canada's expected announcement. 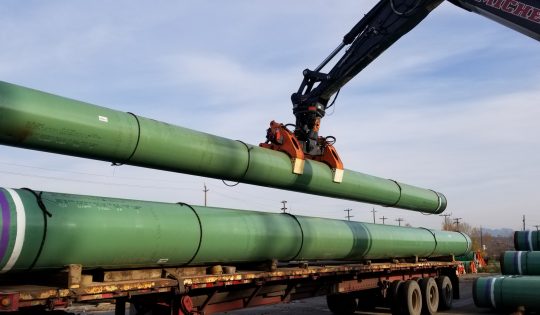 The Trans Mountain Expansion Project must be approved and its construction must begin early this summer. If the project gets stalled until after the October election, we will miss the construction season which means at least another year of delay. Not only does this equal additional costs for the project, it further delays the thousands of jobs TMEP will create and compounds the loss of revenues, currently estimated at $80 million per day, to the Canadian economy from lack of market access.

If a decision is made to further delay the TMEP, it will signal that Canada is closed for business. It poses a very serious risk to all Canadians – hindering employment, innovation and technology development.

Canada can play a global leadership role in offering responsibly produced energy, while attracting investment, spurring innovation, creating jobs and economic benefits across the country. The Trans Mountain Expansion Project could be one part a long-term solution to show investors that Canada can offer opportunities for future growth and prosperity.

The Canadian Association of Petroleum Producers (CAPP) represents companies, large and small, that explore for, develop and produce natural gas and oil throughout Canada. CAPP’s member companies produce about 80 per cent of Canada’s natural gas and oil. CAPP’s associate members provide a wide range of services that support the upstream oil and natural gas industry. Together CAPP’s members and associate members are an important part of a national industry with revenues from oil and natural gas production of about $101 billion a year. CAPP’s mission, on behalf of the Canadian upstream oil and natural gas industry, is to advocate for and enable economic competitiveness and safe, environmentally and socially responsible performance.