Inventys has secured an initial tranche of Series C equity financing of $11m, led by OGCI Climate Investments, and including existing investors The Roda Group and Chevron Technology Ventures. 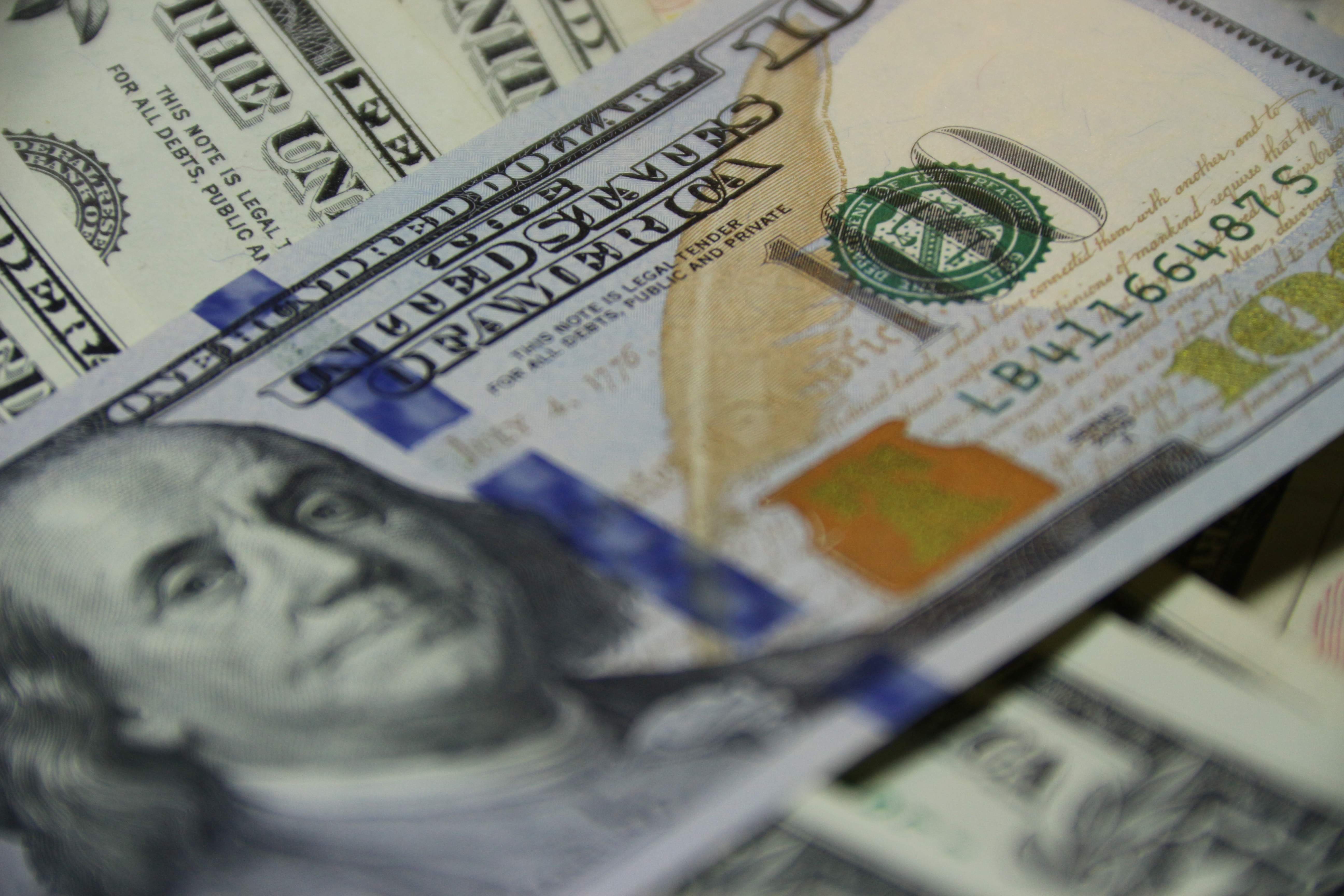 A total amount raised so far of $11m towards the Series C financing will fund the 30-tonne per day (TPD) CO₂ capture pilot plant demonstration program with Husky Energy scheduled to be in operation in Q1-2019, as well as support Inventys’ aggressive time-to-market strategy for 2020.

OGCI Climate Investments CEO Pratima Rangarajan said: “As we address climate change, we must develop economic ways to capture, utilize, and store CO2. Inventys’ technology can cause a step change in the economics of CO2 capture.”

Inventys president and CEO Claude Letourneau said: “At Inventys, we see it as an opportunity to put CO₂ to work. Some say it’s too costly and difficult to capture and use or store CO₂ using a distributed supply model. We believe Inventys’ technology will prove them wrong.”

A key building block for unlocking the growth of the CO₂ marketplace is shifting the carbon capture cost curve down by at least a factor of two from conventional technology (chemical solvents). Inventys found a way to do this with advanced solid adsorbent nanomaterials, combined with a novel modular compact contactor, to capture CO₂ from very dilute post-combustion flue gases (from industrial processes and gas-fired power plants).

Inventys’ board of directors member and former US Secretary of Energy Steven Chu said: “Carbon capture, utilization and sequestration from point sources such as power, cement, and steel plants is essential to minimize the risks of climate change. After completing an extensive due diligence process, OGCI Climate Investments recognized that Inventys has a leadership position in dramatically lowering the cost of carbon capture needed to develop this multibillion-dollar market opportunity.”

Due to the interest expressed by a number of strategic investors, the company is able to issue a number of additional Series C shares, for additional proceeds of up to $10m (completing the $21m Series C round), within a limited time window following this initial close.