Partners of the €4.5bn Trans Adriatic Pipeline (TAP) have commenced the construction works for the offshore part of the 878km natural gas pipeline in Albania. 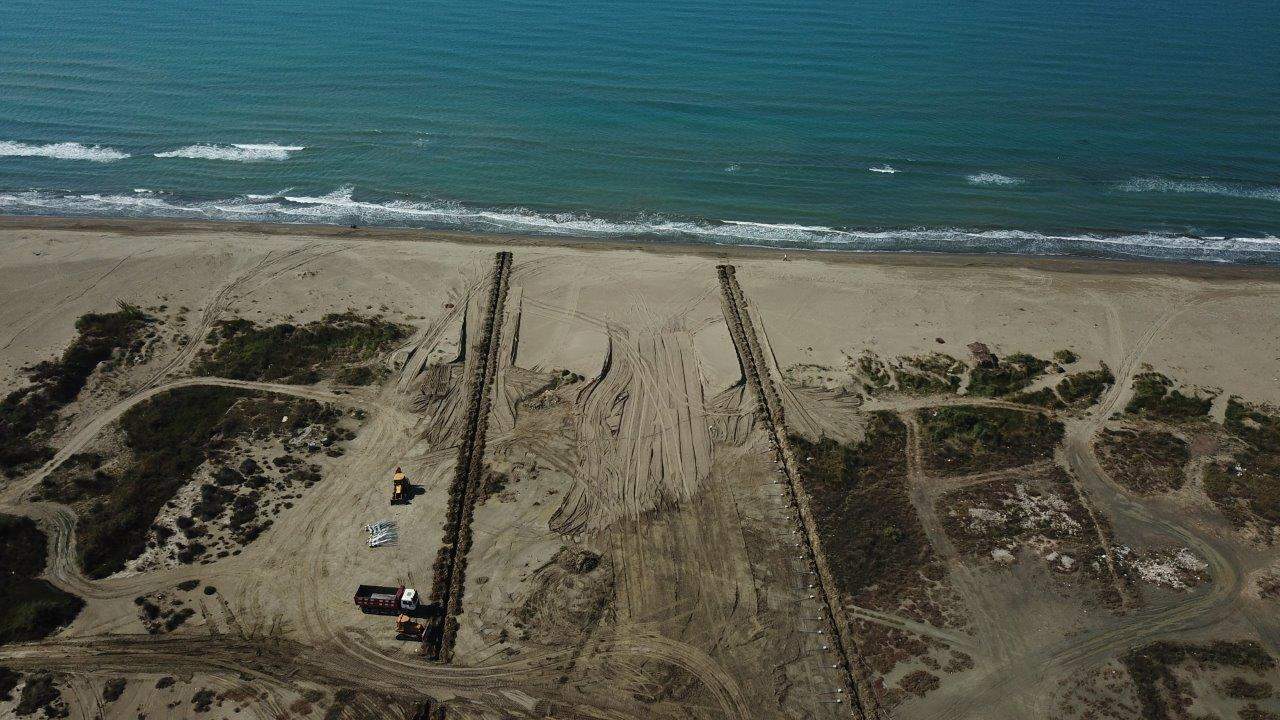 The Trans Adriatic Pipeline, which is being laid between the Turkish-Greek border and Italy, will pass through the Adriatic Sea for 105km. It aims to deliver Caspian natural gas from the giant Shah Deniz II field in Azerbaijan to Europe.

The new natural gas pipeline will be linked to the Trans Anatolian Pipeline (TANAP) at the Turkish-Greek border at Kipoi, from where it will cross Greece and Albania and the Adriatic Sea, before reaching the shores of Southern Italy.

As per the project schedule, the physical offshore pipeline installation is planned to be executed in 2019. Having broken ground in 2016, the Trans Adriatic Pipeline is expected to be commissioned in 2020.

TAP managing director Luca Schieppati said: “Being one of the most strategic and mature infrastructure projects currently implemented in Europe, TAP will bring a new source of gas to homes and business and boost security of energy supply in the region.

“Overall, our project is more than 80% complete and we are proud that works are being undertaken in line with the highest standards and industry best practice.”