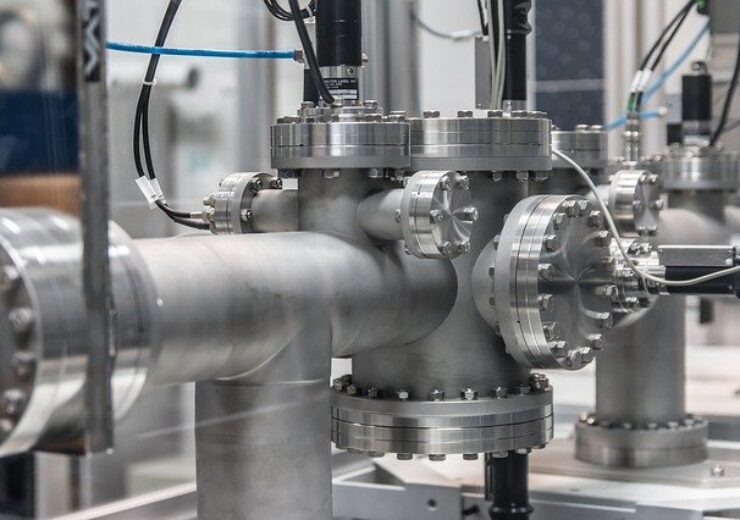 A final investment decision on the project is expected by the end of 2022. (Credit: Michal Jarmoluk from Pixabay)

Swiss commodity trading firm Trafigura, along with its partners, is planning to build a A$750m ($540m) green hydrogen manufacturing facility at its Port Pirie lead smelter in South Australia.

Belgium-based multi-metals business Nyrstar, and the State Government of South Australia include the partners for the new hydrogen facility.

A final investment decision on the project is expected by the end of 2022, and the construction is planned to commence in 2023, if approved.

It will be developed in a phased manner, targeting an initial producing of 20 tonnes per day (tpd) of green hydrogen for export in the form of green ammonia.

The plant will be designed to produce 100tpd of green hydrogen from a 440MW electrolyser at full-scale, to address both export and domestic supply needs, said Trafigura.

Trafigura Australia general manager Tim Rogers said: “The Project created a unique opportunity for the Spencer Gulf to participate in the growth of a new energy industry, creating the next generation of jobs for local communities.

“We are encouraged by governments’ support of the hydrogen industry. With both State and Federal Government support, the Port Pirie Green Hydrogen Project has the potential to be a catalyst for new jobs and economic growth in the region.

“In time, it is also expected that Trafigura will be working with mining and other energy-intensive industries across the State to explore the opportunities the precinct creates for them to decarbonise through the use of green hydrogen.”

According to the company, the project will form a new green hydrogen zone in Port Pirie, which will benefit local businesses and support the decarbonisation.

Trafigura intends to source 100% renewable to run the electrolyser at the project, which would further contribute to decarbonising the existing smelter’s power supply.

The green hydrogen plant is expected to be integrated into Nyrstar Australia’s metals recovery smelter at Port Pirie, using its existing infrastructure.

Nyrstar’s Port Pirie smelter will use the oxygen generated at the new hydrogen plant.

The project is expected to improve its competitiveness in the zinc, lead and other metals, produced at Port Pirie and Hobart smelters, said Nyrstar.

Nyrstar Australian Operations vice-president Dale Webb said: “As a leading multi-metals manufacturer, producing and recycling vital metals required for the energy transition, Nyrstar Australia needs to remain competitive on the global stage, on cost and in terms of carbon intensity.

“The Port Pirie Green Hydrogen Project will meet this challenge head on by delivering renewable energy and oxygen to prove that we can decarbonise a heavy industrial facility and at the same time ensure more efficient and cost-effective production of low carbon metals for the world.

“This will create a positive differentiator for our products with international customers, and help underpin a stronger, more secure, more sustainable future for Nyrstar Australia.”