Utilising lithium-ion batteries, the 100MWh BESS facility will have a capacity to store 25MW over four hours 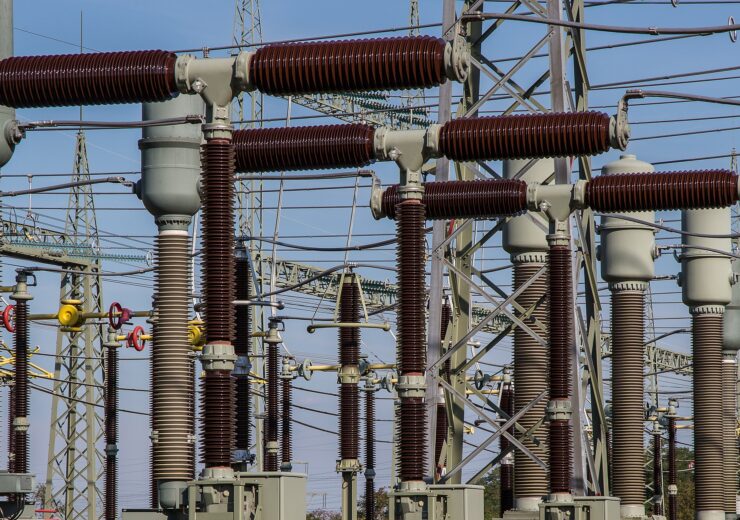 The BESS system is anticipated to come online in 2022.(Credit: Th G from Pixabay)

Following permitting approval, construction on the energy storage system is expected to begin during the first half of 2021.

The BESS system, which will provide grid stability and balancing services for the Belgium grid, is anticipated to come online in 2022.

Utilising lithium-ion batteries, the 100MWh facility will have a capacity to store 25MW over four hours.

“This needs to be combined with high-capacity energy storage and rapid-release systems that can be used to align peaks and troughs in power generation with changing patterns in demand.

“Projects located on land associated with Nyrstar’s smelting operations are an early focus for Nala Renewables, with similar concepts being formulated for other assets, such as Puma Energy’s Puerto Rico facilities and the MATSA mine in southern Spain.”

Nala Renewables was formed in 2020 to invest in a series of solar, wind and power storage projects globally.

The company targets to build a portfolio of 2GW total generation capacity from renewable sources over the next five years.

The targeted capacity is expected to be enough to power two million households and to eliminate up to two million tCO2e in greenhouse gas emissions.