Town of Hamilton, Massachusetts partners with Ameresco to transform closed landfill into source of renewable energy 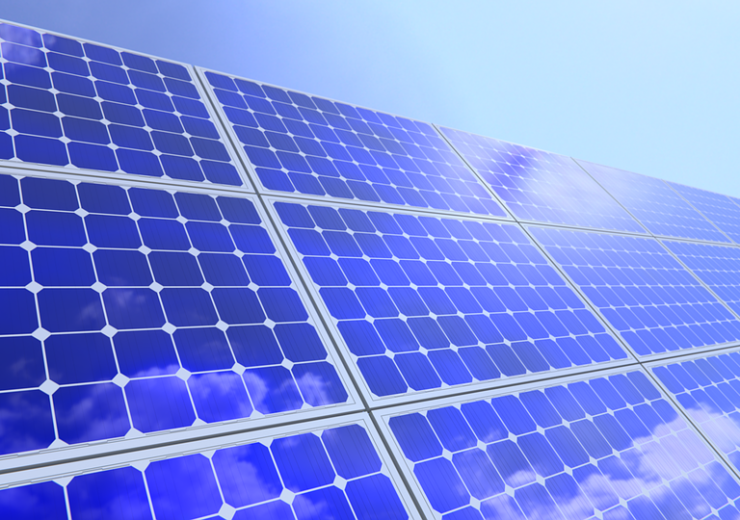 Ameresco, Inc., (NYSE: AMRC), a leading energy efficiency and renewable energy company, today announced that it has partnered with the Town of Hamilton, Massachusetts, to install a 930 KW-dc ground-mounted solar panel system at the community’s closed landfill. This renewable energy project and beneficial reuse of public land will have both a positive environmental impact in the community and save Hamilton an estimated $287,000 in energy costs over the 20-year Power Purchase Agreement (PPA).

Ameresco was awarded the contract for Hamilton’s solar project earlier this year as part of the Solar Massachusetts Renewable Target (SMART) Program — a statewide incentive program that encourages the development of 1,600 MW of new solar PV technology across Massachusetts utilities. Under the agreement, Ameresco will be responsible for the design, development, construction, financing, operation and maintenance of Hamilton’s solar array.

“As a rural-suburban community, we deeply value sustainability and view renewable energy not only as an opportunity, but as an imperative,” said Timothy J. Olson, Director of Public Works for the Town of Hamilton. “We selected Ameresco to be our partner in this solar project because of the team’s experience and proven expertise in developing renewable energy projects for communities like ours, and in closed landfill settings.”

Upon completion, Hamilton’s solar system will generate enough emissions-free energy to power 135 households for one year, which is also the equivalent of taking 165 passenger vehicles off the road or preserving 913 acres of forests for one year.

“We have seen an uptick in both community solar and closed landfill solar projects over the last several years, due in part to incentive programs and a concerted effort to work toward sustainability and carbon reduction goals,” said David J. Anderson, EVP and Director, Ameresco. “The Town of Hamilton clearly understands the importance of environmental stewardship, and we are proud to be their partner in this endeavour.”

Construction began at 500 Chebacco Road in May 2019, with commercial operation expected in March 2020.