In addition to divesting stake in Termokarstovoye gas, TotalEnergies has also unveiled its plans to gradually suspend its activities in Russia, which do not contribute to the Europe’s security of energy supply 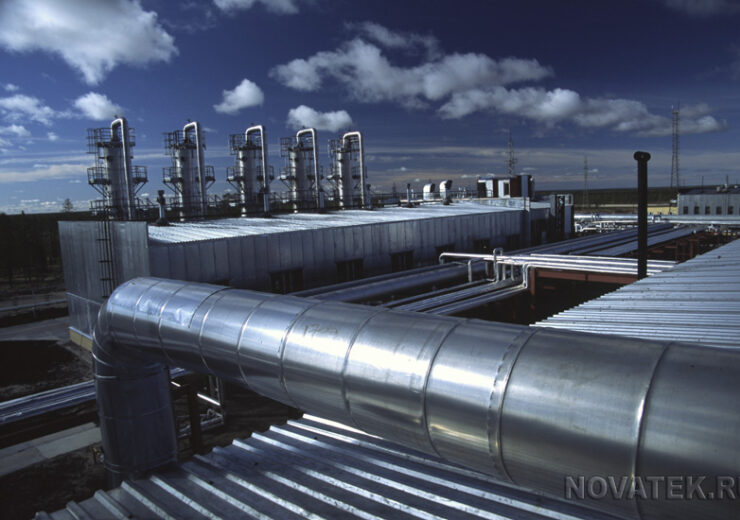 French energy and petroleum company TotalEnergies has agreed to sell its 49% stake in Termokarstovoye gas and condensates field to Novatek, its local joint venture partner.

The Termokarstovoye field is located 30km from Krasnoselkup in the Yamalo-Nenets autonomous district in Northern Siberia, Russia.

Last month, the company has also agreed to sell its 49% stake in Terneftegaz to Novatek, to recover the outstanding amounts invested in the field.

Terneftegaz operates the Termokarstovoye gas and condensates field in Russia.

Pursuant to Russian regulations, the company filed an application with the Russian authorities to authorise the transaction, and they approved the proposed transaction.

The transaction is expected to be completed in September 2022, subject to customary conditions.

Upon closing, Novatek will hold a 100% stake in the Terneftegas field, which includes a gas treatment unit, a gas gathering network, and a gas condensate de-ethanisation facility.

TotalEnergies in its statement said: “TotalEnergies reiterated its firmest condemnation of Russia’s military aggression against Ukraine and stated that it would ensure strict compliance with current and future European sanctions, no matter what the consequences on the management of its assets in Russia.”

“TotalEnergies thus restated its duty to contribute toward securing Europe’s gas supply from the Yamal LNG plant within the framework of long-term contracts that it must honour as long as Europe’s governments do not take sanctions on Russian gas.”

In addition to divestiture, TotalEnergies also unveiled its plans to gradually suspend its activities in Russia, which do not contribute to Europe’s security of energy supply.

It will withdraw from assets producing oil and gas for the local Russian market, along with other associated local businesses, such as lubricants, and batteries among others.

Last month, TotalEnergies has announced the sale of its remaining 20% interest in the Kharyaga oil project to Russian state-controlled oil company Zarubezhneft.

In a separate development, the German government has created a holding company to support the potential nationalisation of Gazprom Germania, said Reuters’ report citing German newspaper Welt am Sonntag.