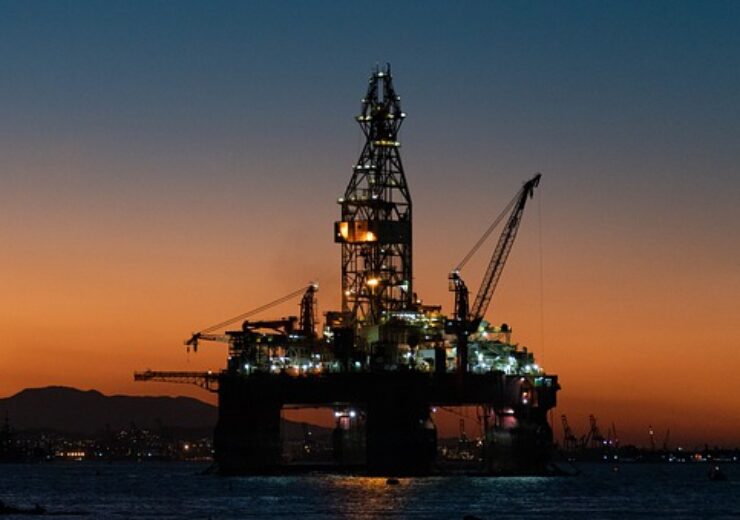 Italian oil and gas company Eni has announced a significant gas discovery at the Cronos-1 well in Block 6, located 160km off the coast of Cyprus.

Eni, through its unit Eni Cyprus, holds 50% stake and operates the Block 6, alongside French integrated energy and petroleum company TotalEnergies.

The preliminary estimates indicate about 2.5 TCF of gas, with significant additional upside, to be investigated by a further exploration well in the area.

Cronos-1 well is the fourth exploration well drilled by Eni Cyprus and the second well in Block 6, following the gas discovery of Calypso-1 in 2018.

Eni, in its statement said: “The discovery confirms the effectiveness of Eni’s exploration strategy aimed at creating value through its deep knowledge of geological plays and the application of advanced geophysical technologies.”

Eni said that the gas discovery of Cronos-1 could unlock additional potential in the area and is part of its efforts to provide further gas supply to Europe.

The company has been present in Cyprus since 2013, and operates Blocks 2, 3, 6, 8, and 9, and holds participating stake in Blocks 7 and 11 operated by TotalEnergies.

TotalEnergies said that drilling of another exploration well is planned on Block 6, to investigate significant additional resource upside.

TotalEnergies exploration senior vice president Kevin McLachlan said: “This successful exploration well at Cronos-1 is another illustration of the impact of our Exploration strategy which is focused on discovering resources with low technical cost and low carbon emissions, to contribute to energy security including to provide an additional sources of gas supply to Europe.”