The Group's objective is to reduce that intensity below 0,2%, and notably to reduce it further for the gas assets to below 0.1% of the commercial gas produced 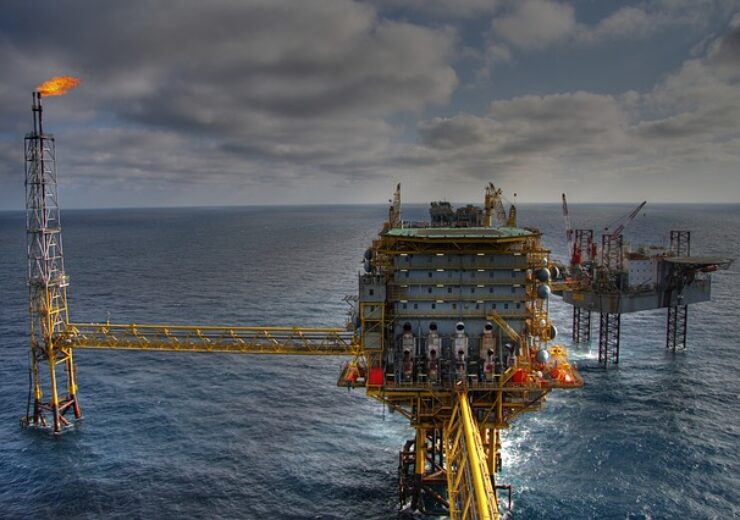 Total strengthens its commitment with the OGMP 2.0 Initiative. (Credit: Kristina Kasputienė from Pixabay)

Total, partner to the initiative since 2014, has joined the second phase of the Oil & Gas Methane Partnership (OGMP 2.0) of the United Nations Environment Programme, which brings together industrial companies, governments and NGOs to better monitor and report methane emissions in order to reduce them. This second phase of the partnership aims at defining a broader and more ambitious methane-reporting framework, extended to the entire gas value chain and to non-operated assets.

“As one of the world leaders in the natural gas value chain, Total is committed to reducing methane emissions to ensure that natural gas continues to play its key role in the energy transition; this new partnership will foster the sharing of industry best practices, especially on non-operated assets, and improve monitoring,” said Patrick Pouyanné, Chairman & CEO of Total. “Our performance is amongst the industry’s best as we have already cut methane emissions by 45% since 2010. And in order to progress further on monitoring, Total invests in cutting-edge R&D programs to support the development of future detection and measurement technologies”.

Total’s methane emissions
Total’s methane emissions stood at 68 kilotons in 2019, representing an emission intensity of around 0.2% of the commercial gas produced on operated upstream oil and gas facilities. The Group’s objective is to reduce that intensity below 0,2%, and notably to reduce it further for the gas assets to below 0.1% of the commercial gas produced.

To control those emissions, Total addresses the various sources of methane – mainly flaring, venting and fugitive emissions – and follows strict design standards to ensure near-zero emissions for its new projects. Total is committed to zero routine flaring by 2030 and has reduced this type of flaring by 80% since 2010.

The Group has an extensive research program to develop emission measurement technologies – with fixed camera, drones or satellites – and has established, in the south of France, a specific dedicated testing site for such technologies (TADI – Total Anomaly Detection Initiatives).

Total is a member of numerous industry associations and reviews regularly their positions on climate, in particular on methane, to promote the axes of progress to which it is committed. The Group also takes position on public policies when relevant, as in 2019 when it publicly voiced its opposition to the rollback of methane regulations in the United States.