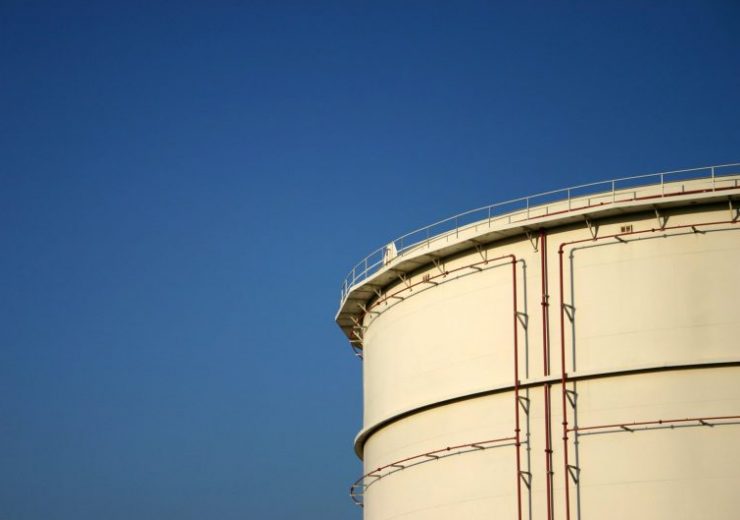 The Papua LNG project will have two LNG Trains with a combined capacity of 5.6 Mt/y. (Credit: Carlo San/Freeimages.com)

Total has reached an agreement with the Papua New Guinea (PNG) government to press ahead with the Papua LNG project, which had been stalled by more than a year due to the Covid-19 pandemic.

The French energy company said that project teams and other necessary resources will now be remobilised to PNG.

Total is aiming to launch front end engineering design (FEED) of the liquefied natural gas (LNG) project early 2022. The company is looking to take a final investment decision (FID) on the project in 2023.

Total CEO and chairman Patrick Pouyanné said: “I confirm that this project is ranking very high in Total‘s portfolio given its proximity to growing Asian LNG markets and we will dedicate all necessary resources.”

The agreement was made following a meeting between Pouyanné and a delegation representing PNG, which was headed by the country’s Deputy Prime Minister Samuel Basil.

Prior to this, Total and the PNG government had signed a fiscal stability agreement in February 2021. This followed a gas agreement signed by the parties in April 2019.

Basil said: “It was very important for the Government of Papua New Guinea to meet Total Chairman and CEO and the French authorities to stress the importance to our nation of the Papua LNG project, and to pledge the full support of our government to this project. I am pleased with the outcome of this meeting with clear implementation plans.”

The Papua LNG project is planned to have two LNG trains with a combined capacity of 5.6 million tonnes per year (Mt/y) of LNG.

The trains will be fed with the gas produced from the Elk and Antelope discoveries in Block PRL-15. The gas from the onshore fields will be transported by a 320km long onshore/offshore pipeline to a site in Caution Bay where the Papua LNG project will be developed.