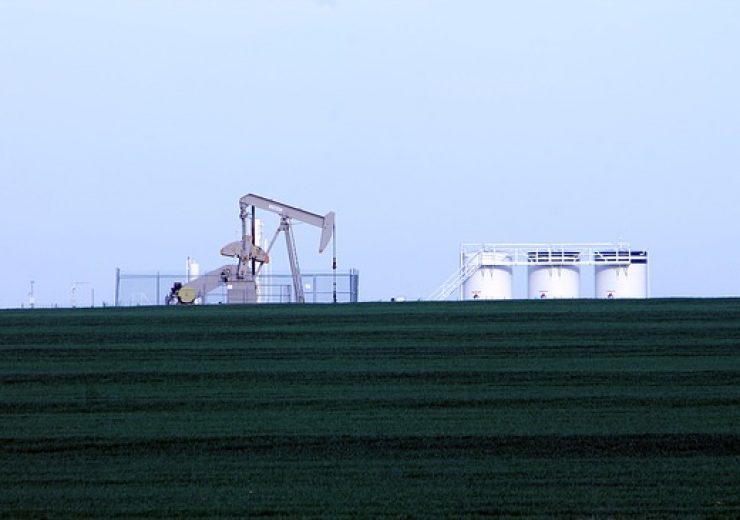 Total will help Iraq increase production from some of its southern fields. (Credit: 15299 from Pixabay)

Total has inked a deal with the Iraqi Oil Ministry to make a multi-billion dollar investment in four energy projects in southern Iraq.

The four projects are related to natural gas, solar energy, and seawater reprocessing as per the agreements signed during Total CEO Patrick Pouyanne’s visit to the country.

Iraqi Minister Ihsan Abul Jabbar said that the initial four deals will be submitted to the cabinet for seeking final approval.

One of the deals enables Total to construct a natural gas production facility to produce gas at the West Qurna 2, Artawi (Ratawi), Majnoon, Luhais, and Tuba fields.

The facility is anticipated to have a production of 300 million cubic feet of gas per day (mcf/d). This capacity will be doubled following a second phase of development, Reuters reported.

As per the agreement with the Iraqi government, the French energy company will also take over a seawater injection project. Kept on hold for nearly 10 years, the project is said to be crucial to the development of oilfields in southern Iraq, which make up most of the country’s production.

The seawater injection project will be initially capable of treating 2.5 million barrels of seawater per day with an objective to partially flush oil to the surface.

The project is hoped to help offset the declines in output from the Rumaila, West Qurna, Majnoon, Zubair, and other Iraqi fields.

A third project will see Total work towards ramping up production from the Artawi oilfield to 200,000 barrels per day of oil (bpd). Currently, the Artawi field is producing 60,000bpd.

Another project accepted by the French energy company involves the construction of a 1GW solar power plant to help Iraq increase its renewable energy generation.

In Iraq, the company has a 22.5% stake in producing Halfaya oilfield in Missan province. Apart from that, the French energy firm holds a stake of 18% in the Sarsang exploration block in northern Iraqi Kurdistan.