The green hydrogen project will have up to 8GW of electrolysis capacity, an ammonia plant, and a desalination plant among others 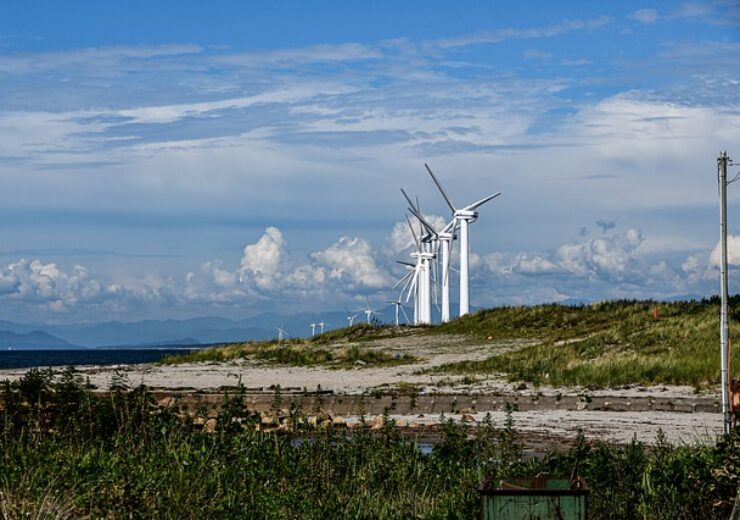 The H2 Magallanes green hydrogen project will be supported by up to 10GW of installed wind capacity. (Credit: Johnnys_pic from Pixabay)

Total Eren has launched studies for developing the H2 Magallanes green hydrogen project in southern Chile that will be supported by up to 10GW of installed wind capacity.

According to the French renewable energy company, the project will be developed near the San Gregorio borough in the Magallanes region.

The H2 Magallanes project will have up to 8GW of electrolysis capacity, an ammonia (NH3) plant, a desalination plant, and port facilities for transporting the green ammonia to national and international markets.

Total Eren aims to conduct studies in order to launch the green hydrogen project in 2025, with an objective to produce hydrogen by 2027.

The French firm said that it has secured large private lands in the Magallanes region for the project execution.

According to the company, the region benefits from the suitable conditions for onshore wind in the world apart from having direct access to the sea.

Last month, Total Eren had signed a collaboration agreement pertaining to the project with the University of Magallanes, a public institution having experience in the fields of engineering and environmental and social studies.

The two parties will particularly work together on elaborating the stakeholder engagement plan for the project in compliance with the best practices defined by the standards guide of the Chilean Energy Ministry.

“We would like to thank the Ministries of Energy and Education of Chile, the University of Magallanes, our shareholder, TotalEnergies, for their continuous support and ambitious vision for the deployment of green hydrogen worldwide, as well as our teams in Chile and in France, which are key to this project’s development.”

In October 2021, Total Eren had disclosed plans to develop a 1GW onshore wind project paired with a 500MW-1GWh energy storage system in Kazakhstan.