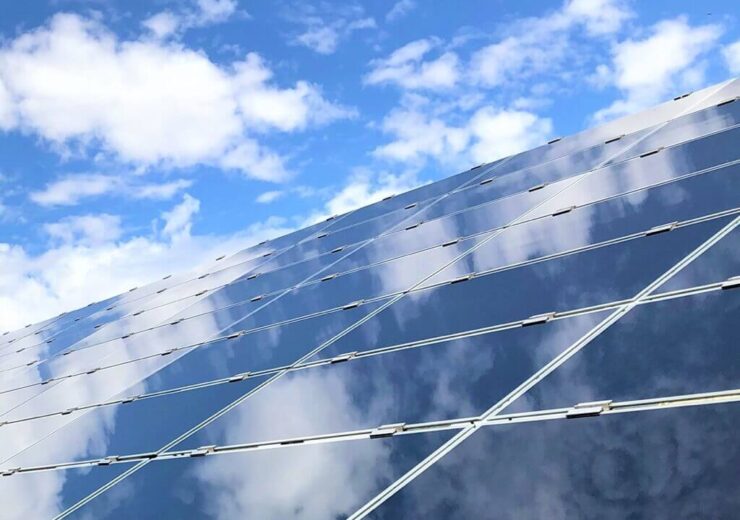 Sonnedix, the global independent solar power producer (IPP), has announced the completion of a subordinated non-recourse financing of sixty-two (62) solar photovoltaic plants in Spain, with a total installed capacity of 154 MWp, at a value of EUR 154million.

“This transaction, together with the recently-closed financing of another portfolio of 13 PV plants, contributes to the consolidation Sonnedix as the lead solar IPP in Spain” said Axel Thiemann, CEO of Sonnedix – “I am incredibly proud of our One Team of talented and dedicated people, driving business forward even under challenging circumstances, and giving Sonnedix a chance to contribute to the Spanish economic recovery”.

Sonnedix currently has over 330MW of operational capacity in Spain and a total controlled capacity of 1.9GW worldwide.