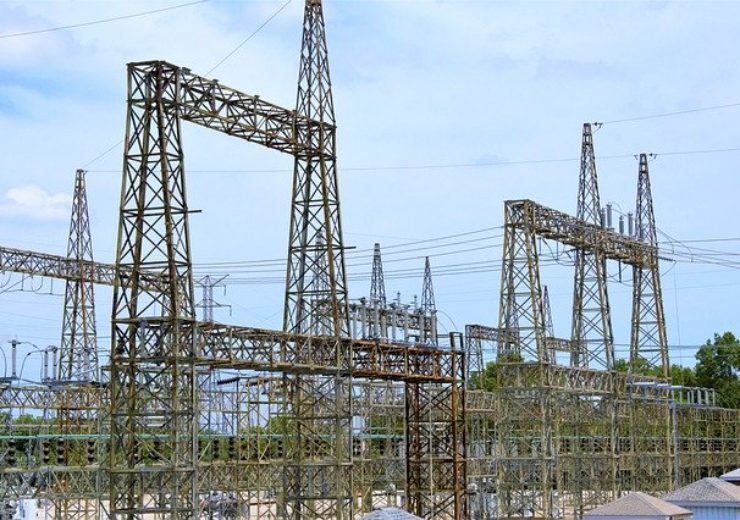 The energy storage project will be connected in Mardyck, at the Flandres Center, in Dunkirk’s port district. (Credit: Pixabay/Scottslm)

French oil and gas firm Total is planning to invest £13m to build what it claims to be the largest battery-based storage system in support of renewable energy development of in France.

The new lithium-ion energy storage system will have a storage capacity of 25MWh and output of 25MW of power.

Saft plans to design and manufacture the containers for the project at its production site in Bordeaux.

Upon completion, the energy storage facility located in Mardyck, at the Flandres Center, in Dunkirk’s port district to provide fast reserve services to support the stability of the French power grid.

Total chairman and CEO Patrick Pouyanné said: “This project is part of Total’s strategy to develop the stationary energy storage solutions that are critical to the expansion of renewable energy, which is intermittent by nature.

“It will contribute toward the goal of increasing the share of renewables in France’s energy mix, while helping to stabilize the domestic power grid.

“Total’s involvement in the electricity segment continues to expand. With more than 40% of the storage capacities allocated, Total was the leading winner of the first call for tenders organized by RTE (France’s Electricity Transmission Network).”

Planned to be commissioned in late 2020, the new storage system will be based on Saft’s Intensium Max 20 High Energy solution.

The project is part of Total’s efforts to become the responsible energy major. Currently, the company has almost 7GW of low-carbon power production capacity, including 3GW of renewable energy capacity.

In February, Total Solar International, a wholly owned subsidiary of Total, signed two agreements with Powertis and Solarbay Renewable Energy to develop around 2GW of solar projects in Spain.