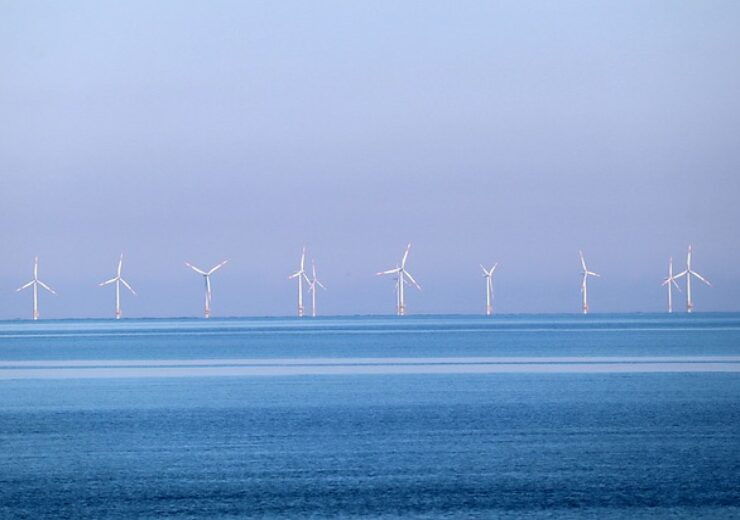 EolMed project is expected to come online in 2023. (Credit: Thomas G. from Pixabay)

Oil and gas company Total has acquired a 20% stake in the 30MW Eolmed floating wind farm pilot project in France.

The transaction enables the French company to strengthen its position in the emerging sector of floating offshore wind.

In addition, the project is also expected to contribute to Total’s ambition to get to net zero by 2050.

Currently, the company has presence in South Korea with a portfolio of 2GW and in the UK with the 100MW Erebus project.

Total’s worldwide gross power generation capacity is expected to reach around 12GW by the end of 2020, including about 7GW of renewable energy.

Qair is the majority shareholder in the Eolmed floating wind project, located in the Mediterranean, off the coast of Gruissan and near Port-La-Nouvelle.

Expected to come online in 2023, EolMed is one of the four floating offshore project farms awarded in 2016 by the French state.

Total renewables director Julien Pouget said: “This announcement once again demonstrates the Group’s ambition and willingness to innovate in the field of renewable energies.

“Floating offshore wind is a very promising segment in which Total notably brings its extensive experience in offshore projects.

“Together with our partner Qair, we have the necessary resources to meet the technological and financial challenges that will determine our future success. I am delighted that Total can contribute to the emergence of this new sector in France. “

Recently, MHI Vestas Offshore Wind (MHI Vestas) has been selected as the preferred wind turbine supplier for the EolMed project.

Under the contract, the company will supply three of its V164-10.0 MW turbines for the pilot project.

Qair CEO Louis Blanchard said: “The Eolmed project is at the heart of the Occitanie Region’s strategy for the development of renewable energies, actively supported by local partners.

“By joining forces with a renowned French industrial partner for this innovative project developed by our teams since 2016, Qair is strengthening its technical expertise for the realisation of the Eolmed project and for future floating wind projects.”