Nuclear energy is one of the important contributors to electricity production in many countries. With more than 3 countries currently operating nuclear power plants, a significant number of them are located in Europe, Northern America, East Asia and South Asia. 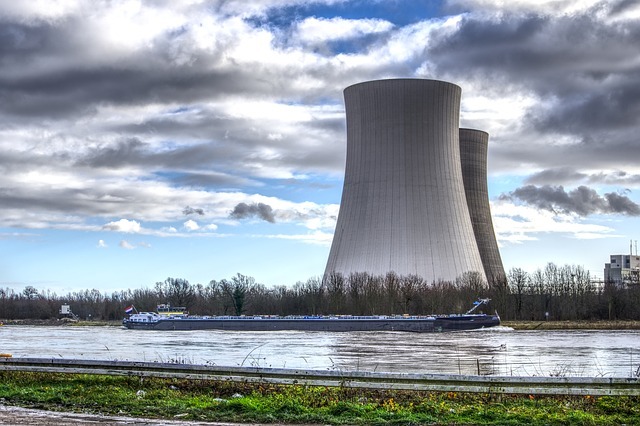 Image: The US is the top consumer of nuclear energy in the world. Photo courtesy of distel2610/Pixabay.

US: Consuming 191.7 million tonnes oil equivalent (2,229.471Twh) of nuclear energy in 2017, the US occupies first spot in the list. The North American nation is also the biggest producer of nuclear power in the world. Nuclear power plants generate nearly 20% of the country’s total electricity generation. According to the World Nuclear Association, the country’s nuclear reactors generated 805 billion kWh of electricity in 2017.  Palo Verde Generating Station, Browns Ferry Nuclear Plant, South Texas Nuclear Generating Station, Oconee Nuclear Station and Braidwood Generating Station are the major nuclear power plants in the US.

China is the third biggest consumer of nuclear energy in the world. It consumed 56.2 million tonnes oil equivalent (653.6TWh) of nuclear energy in 2017. Increasing pollution from coal-fired power plants is one of key factors driving nuclear power expansion in the country. As of October 2017, the country had 37 nuclear power reactors in operation. By adding new reactors, China aims to increase its nuclear capacity by 70% to 58 GWe by 2020-21.

Russia consumed 46 million tonnes oil equivalent (534.9TWh) of nuclear energy in 2017. It is the fourth biggest consumer of nuclear energy in the world, according to the BP report. It is also occupies fourth spot in the list of top producers of nuclear power.  In 2006, the Federal Atomic Energy Agency (Rosatom) announced targets to increase nuclear power contribution to Russia’s energy mix to 23% by 2020 and 25% by 2030. The government had also announced plans to build 11 new nuclear power reactors by 2030, according to a World Nuclear News report.