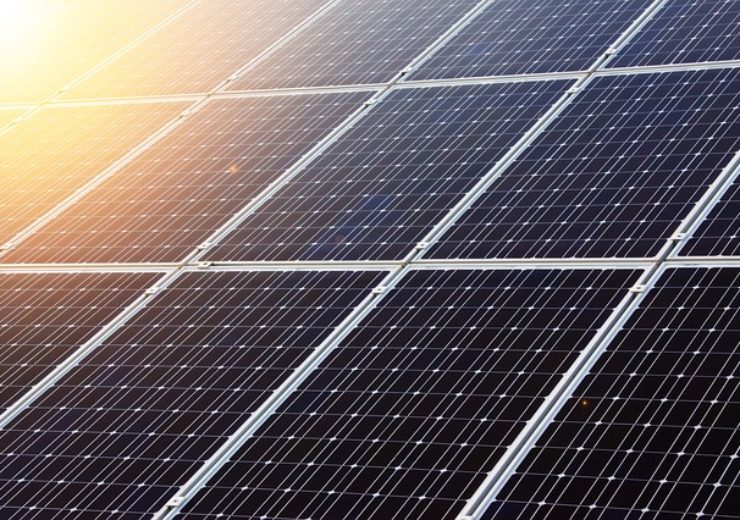 To be located in Huaizhou New Town, Jintang County, China, the project is estimated to cost approximately CNY20bn ($2.8bn).

The project is expected to create more than 10,000 new jobs.

Tongwei said that the project will be built in phases, of which the first phase will include the development of 7.5GW capacity and is scheduled to be enter into production in early 2021.

The subsequent phases of the project are scheduled to be completed and be commissioned in 3-5 years based on market demands.

The firm stated that with the Jintang project as a pilot, it will carry out the application of 5G in the field of industrial internet and make the Jintang Project a model of 5G+ advanced manufacturing industry.

It also said that the firm will promote the construction of photovoltaic green smart town based on the industrial manufacturing scenario of Tongwei.

Construction of the project will also use the local advantages

The construction of the project will also use the local advantages to develop a major production base in Chengdu that allows the firm to export photovoltaic products to the European markets.

Tongwei and its subsidiary Tongwei Solar have recently announced plans to sign an investment agreement for PV Industry Base with the People’s Government of Jintang County of Chengdu City.

Tongwei Solar stated: “The strategy layout should focus on Perc+, Topcon, HJT and other new products, which should be compatible with all specifications of Series 210 and below. Non-silicon cost for Perc should be lower than 0.18 yuan/w.”