Tokyo Gas has signed a heads of agreement (HOA) for the supply of LNG from LNG Canada Project with Diamond Gas International, a fully-owned subsidiary of Mitsubishi. 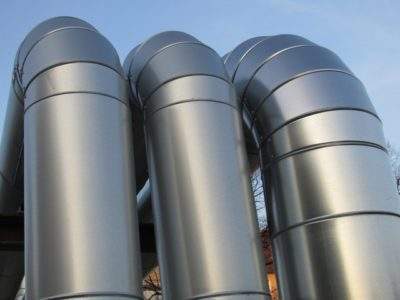 By signing this agreement, Tokyo Gas is contributing to the start-up of the very first large scale LNG production project in Canada.

This LNG project, of which Mitsubishi Corporation holds 15% interest, is expected to produce 14 million tons per annum (mtpa) of LNG by liquefying natural gas from large reserves in Western Canada at LNG liquefaction plant to be built in West Coast of Canada.

Of all the volumes to be produced, DGI will offtake 2.1 mtpa, and Tokyo Gas will purchase LNG from DGI for the period of 13 years starting in 2026, for volume of up to 0.6 mtpa delivered on Ex-Ship (with destination flexibility). On top of the access to abundant natural gas in Canada, the proximity of the project to Japan, which allows the shipment to take only about 10 days, promises a stable long-term supply of LNG.

Tokyo Gas received Japan’s very first LNG cargo on 4 November, 1969, and 2019 marks its 50th anniversary. Tokyo Gas Group will continue to provide energy for all to enjoy with comfort.