Heila has developed an autonomous, decentralized control system (Heila EDGE) that integrates and manages a wide variety of DERs 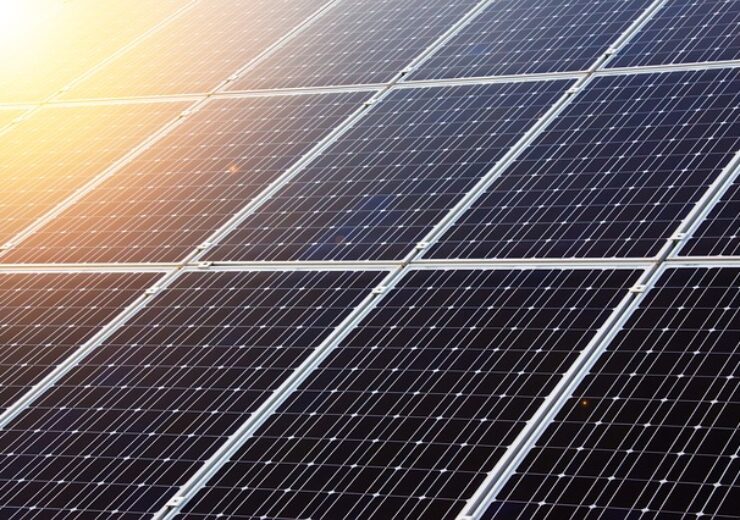 Heila has developed an autonomous, decentralized control system (“Heila EDGE”) that integrates and manages a wide variety of DERs (photovoltaic power, storage battery, fuel cells, gas generators, etc.) that may be installed at a customer site and already deployed the system for several customers in the United States.

With Heila EDGE installed, its plug-and-play functionality makes it easy to add or remove individual or multiple DERs without having to re-optimize the entire system, which is an advantage in terms of scalability. In addition, because there is no central control system, there is no single point of failure. So, when a problem occurs, the impact on the entire system is minimized and the risk of a power failure or service interruption is greatly reduced.

Through the investment in Heila, Tokyo Gas Group will acquire expertise in supply and demand adjustment and operations through the integrated control of DERs, and will develop new energy businesses such as microgrids that utilize DERs in Japan and abroad. We will continue to work with customers, local communities, business partners including companies in different industries and start-up companies, and local governments to create and provide a variety of value-added energy services, including improved comfort and reduced environmental impact, with the aim of building a “value co-creation ecosystem,” as stated in the Tokyo Gas Group’s management vision, Compass 2030.